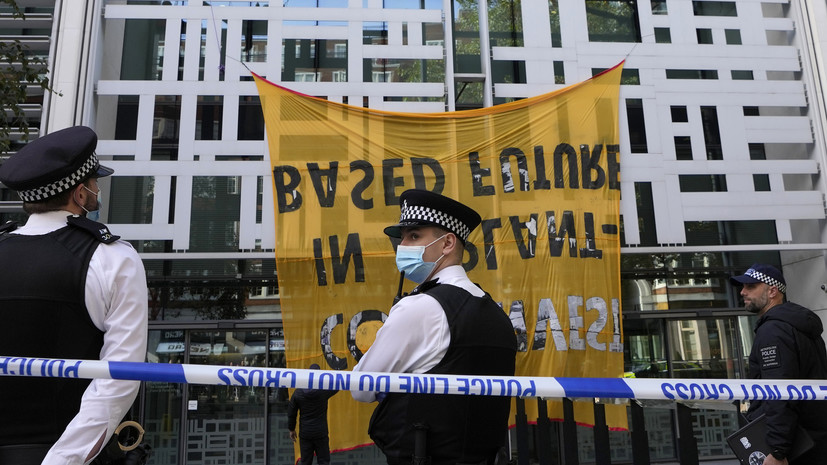 “Police have arrested 17 Insulate Britain activists for blocking the highway at the junction of A40 and Gypsy Lane,” police said on Twitter.

Currently, traffic on the highway has been restored.

Earlier it became known that Queen Elizabeth II of Great Britain, after the recommendation of doctors to rest, canceled her participation in the 26th session of the conference of the parties to the UN Framework Convention on Climate Change COP26 in Glasgow, Scotland.