Hundreds of summer workers in Södertälje did not receive their salary on time, something that Länstidningen has reported on. Now a holiday trainee reports to the municipality after the salary has been delayed twice. 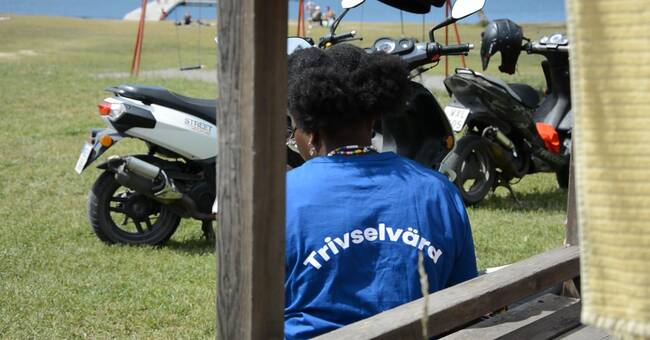 In total, the municipality offered 980 holiday internships until the summer of 2021 for young people between 16-17 years.

About 190 young people received their salaries delayed in the first round of payments from the municipality.

The next payment was also delayed for the young people who have now submitted the application.

According to the municipality, it is the human factor that has made the payments not made on time, LT reports.

"The mistake they have made is not to take responsibility for their important work.

Just because we young people are not in need of money as much as older people, does not mean that we can not be treated like them ", writes the holiday trainee in the JO report.

She believes, among other things, that it is irresponsible of the municipality to have made mistakes in two rounds so that the salaries have not arrived on time.