The British newspaper Financial Times reported that the Russian company Gazprom offered Moldova to abandon the free trade agreement with the EU in exchange for gas supplies at a reduced price. 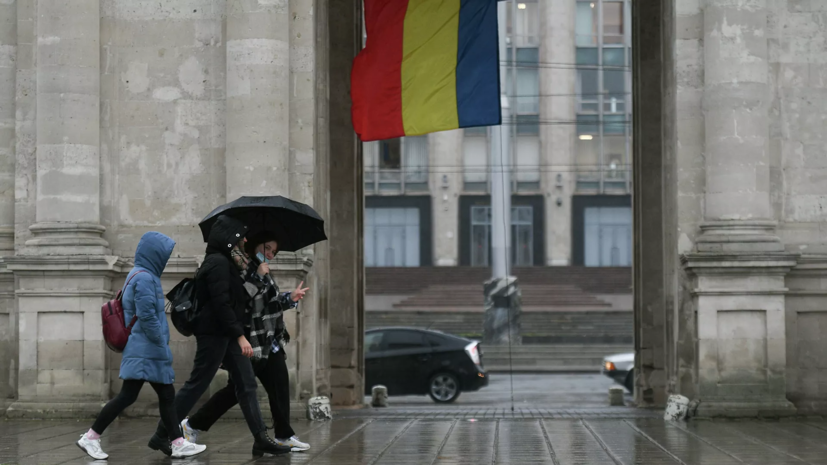 According to the source of the newspaper, the Russian company proposed to Chisinau to postpone the adoption of EU rules, which would lead to the liberalization of gas markets and increased competition.

Earlier, the press secretary of the Russian President Dmitry Peskov said that contacts with Moldova on gas supplies will continue.

On October 23, the official representative of the Gazprom company, Sergei Kupriyanov, announced the possibility of stopping gas supplies to Moldova from December 1.