Despite the opposition of the United States and Europe, Israel approves the construction of 3,144 new settlement units

Today, Wednesday, it was announced that Israel had approved plans to build more than 3,000 settler homes in the occupied West Bank, a day after the United States criticized such moves. 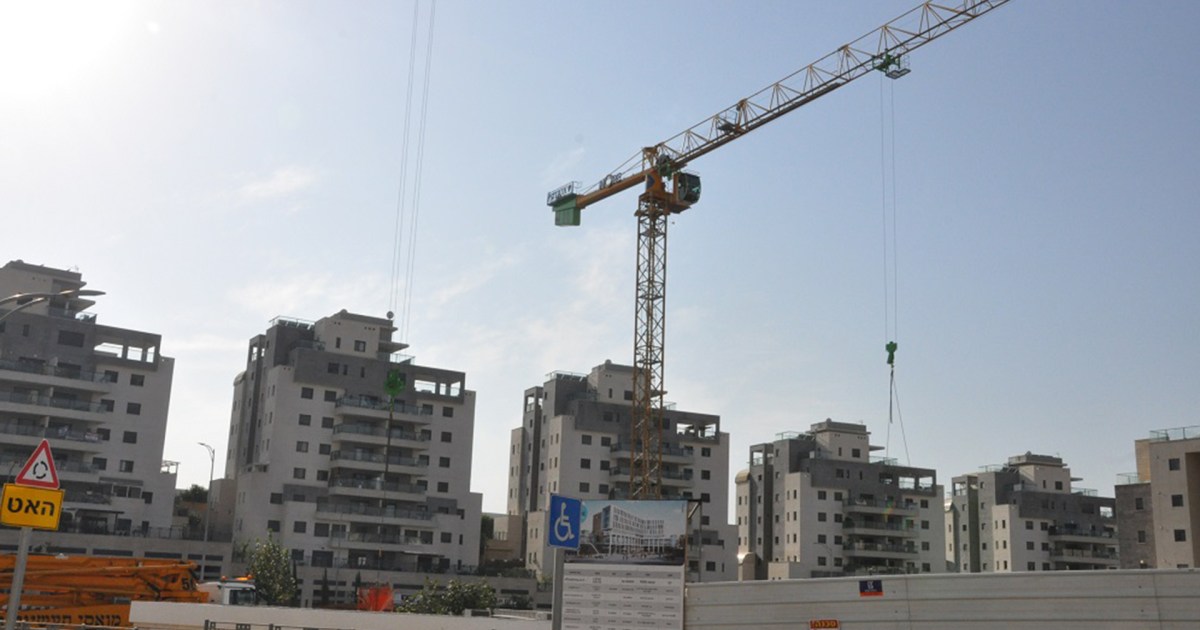 Today, Wednesday, Israel approved the construction of 3,144 new settlement units in the occupied West Bank, and the Israeli Broadcasting Corporation said that the Supreme Council for Planning and Building in the Civil Administration - the executive arm of the Israeli government in the occupied Palestinian territories - made the decision after discussions that lasted for several hours.

This is the first time that the Israeli government has approved the construction of new settlement units since the inauguration of US President Joe Biden, early this year 2021.

The current Israeli government, headed by Naftali Bennett, announced last week the publication of tenders to build 1,300 settlement units in the West Bank, which the previous government (headed by Benjamin Netanyahu) had approved over the past years.

Earlier, a spokesman for the administration of the military authority that oversees civilian affairs in the occupied Palestinian territories told AFP that "the Higher Planning Committee in the Civil Administration has given final approval for 1,800 homes and advanced plans to build 1,344 homes."

The Prime Minister of Palestine, Muhammad Shtayyeh, condemned - last Sunday - this announcement, and said that Israel places the world, especially the United States, with great responsibilities to confront and challenge the fait accompli that it imposes in a systematic way.

This comes after Washington on Tuesday - for the first time in years - sharply criticized Israel over its settlements, stressing that it "strongly" opposes new construction in the occupied West Bank.

Yesterday, the US State Department called on the Israeli government to refrain from unilateral steps, including settlement construction.

And the Israeli Walla news website said - today, Wednesday - that US Secretary of State Anthony Blinken had a phone call yesterday with Israeli Defense Minister Benny Gantz, during which he protested against the settlement decisions.

The Israeli website indicated that the call was "tense."

The administration of President Joe Biden said it "strongly opposes settlement expansion, which is completely inconsistent with efforts to reduce tension and ensure calm, and harms prospects for a two-state solution."

Homes have spread across the West Bank from the outskirts of Jerusalem to new neighborhoods of settlements deep in the Occupied Palestinian Territories.

Recently, Muhammad Shtayyeh called on the European Union countries to put pressure on Israel to stop its violations against the Palestinian people and to respect international law, human rights and the agreements signed with it.

The Palestinian Prime Minister welcomed the statement of the European Union, which describes the settlements in the Palestinian territories as illegal, calling on the Israeli occupation to stop declaring the construction of more settlements, including those in occupied Jerusalem.

During his European tour to mobilize political and financial support for the Palestinian people and their cause, Shtayyeh called on the United States and European countries to take firm positions to stop settlement expansion in the occupied territories, to preserve the two-state solution.

On Monday, Shtayyeh began a European tour with the aim of mobilizing political and financial support for the Palestinian Authority.

Data from the Israeli human rights movement, Peace Now, indicate that there are about 666,000 Israeli settlers, 145 large settlements and 140 random outposts (not licensed by the Israeli government) in the West Bank, including occupied East Jerusalem.