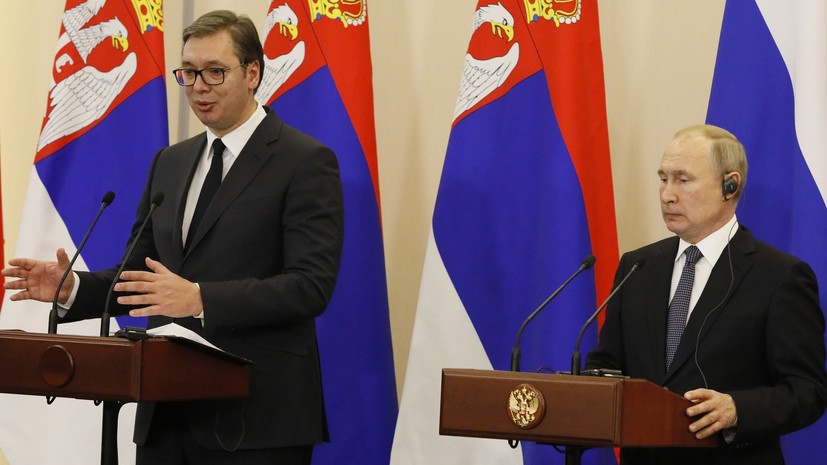 The Serbian leader said this during a speech to reporters.

“Therefore, I am tormented by the price of gas and electricity, so I am already starting to worry, although only a month later I will meet with the President of the Russian Federation, because I know how important this meeting is for us,” TASS quotes him.

At the same time, Vucic stressed that he considers these negotiations to be key, despite the imminent numerous upcoming high-level meetings, including the climate conference in Glasgow.

“Now I will go to Glasgow, where I will meet with many presidents of countries and heads of government of the most powerful countries in the world.

But what will decide our energy and economic future is, of course, the meeting on 25 (November) in Moscow, ”he said.

Earlier it was reported that Vucic intends to discuss with Putin the issue of gas supplies.