Ukraine offered Russia to extend the gas transit contract, without waiting for the end of the current

The head of the GTS Operator of Ukraine, Serhiy Makogon, said that the Ukrainian side offered Russia to extend the contract for gas transit, without waiting for the end of the current one in 2024. 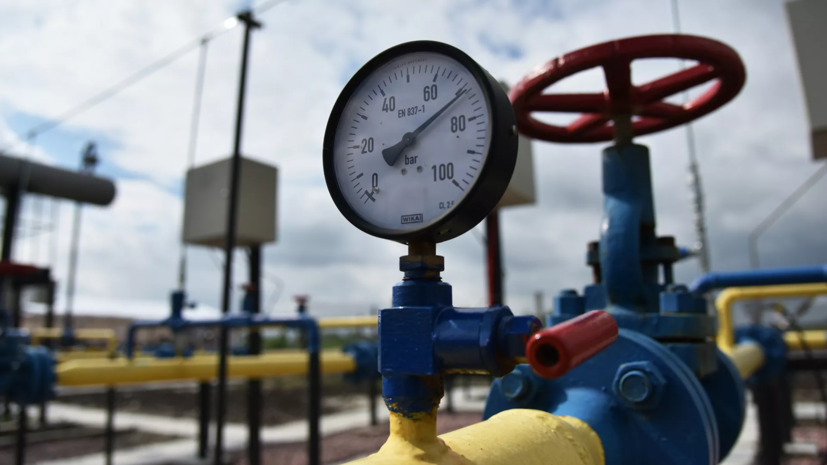 “We persistently suggest, if the American and German sides are interested, to extend the transit contract now - without waiting for 2024.

There is an opportunity, ”he said in an interview with TSN.

According to him, Russia has not yet responded to this proposal.

“Even though today we are ready to sign a contract for the next 10-15 years with a transit volume of at least 45 billion cubic meters.

Earlier, Russian President Vladimir Putin noted the danger of a further increase in transit through the Ukrainian gas transportation system.