The General Staff of the Armed Forces of Ukraine has confirmed that the Ukrainian military has used the Turkish Bayraktar drone for the first time in Donbas. 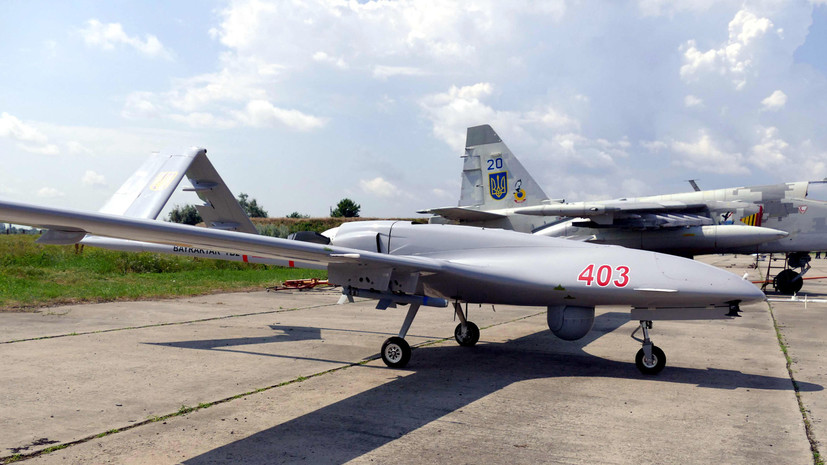 This is stated in a message on the General Staff's Facebook page.

"Today, on October 26, 2021, by order of the Commander-in-Chief of the Armed Forces of Ukraine, Lieutenant General Valery Zaluzhny, in the area of ​​the joint forces operation, the combat use of the Bayraktar reconnaissance and strike unmanned complex took place for the first time," the statement says.

The press service of the headquarters notes that the drone did not cross the contact line.

Earlier, the Ukrainian Channel 5 reported that the Turkish UAVs Bayraktar were used for the first time in the Donbass by the Ukrainian Armed Forces.