US Senators have approved the appointment of their former colleague Jeff Flake as the US Ambassador to Turkey. 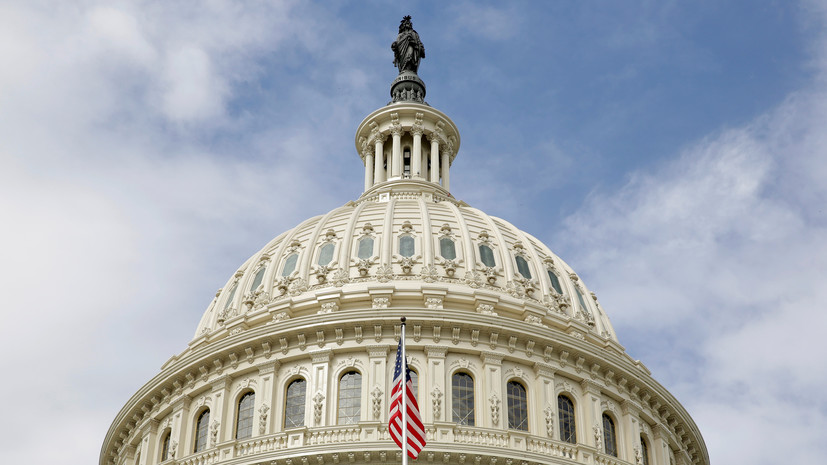 "The Senate approved by oral vote Jeffrey Lane Flake from Arizona to the post of Ambassador Extraordinary and Plenipotentiary of the United States of America to the Republic of Turkey," RIA Novosti was quoted as saying by the press service of the chamber.

It is noted that the approval took place against the background of the settlement of a diplomatic scandal related to the intention of Turkish President Recep Tayyip Erdogan to expel ten ambassadors from the country, including the American one.