Moldova announced a new tender for the purchase of gas

The Moldovan state-owned company Energocom has announced a new tender for the purchase of 1 million cubic meters. m of natural gas through the checkpoints "Alekseevka" (Ukraine) and "Todiresht" (Romania). 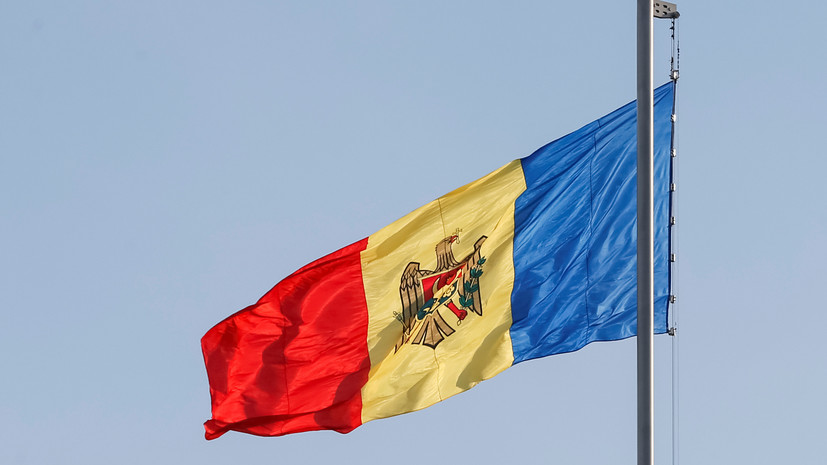 According to TASS, this was reported by the press service of the company.

“On the eve of a similar tender for the supply of 1 million cubic meters.

m of gas was won by the Polish oil and gas company PGNiG, ”the company said.

The Kremlin earlier expressed hope that negotiations between Gazprom and the Moldovan authorities on the supply of natural gas will continue.

The official representative of the company "Gazprom" Sergei Kupriyanov announced the possibility of stopping gas supplies to Moldova from December 1.