High willingness to vaccinate in São Paulo - despite Bolsonaro's proposal

At a vaccine clinic in the multi-million city of São Paulo, the city's residents shine with their absence. But the willingness to vaccinate is anything but low among Brazilians. - It is empty because everyone has already been vaccinated, says São Paulo-bon Luiza Mesquita who has taken his second dose. 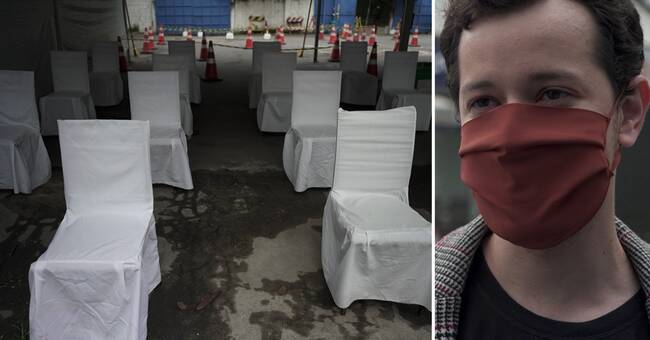 But in the country's largest city, São Paulo, more than 92 percent of adults have received their second dose of vaccine, and the state's vaccine coordinator says they now go by the name "vaccine capital".

- So we have an important role as a role model in the country, says vaccine coordinator Sandra Sabino.