He is no longer able to coexist with his wife.. a man under house arrest asks to go to prison

“My home life has become hell, I can’t take it anymore, I want to go to jail.” This is what a man under house arrest said in Italy who went to a police station and asked to be put in prison because he could no longer stand life with his wife. 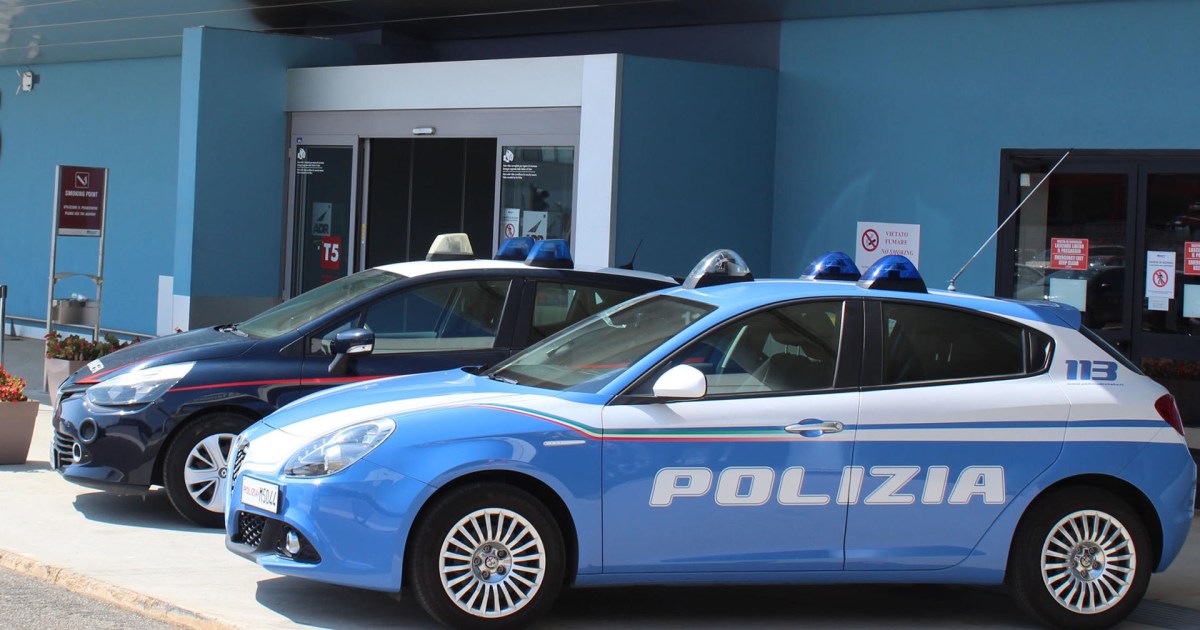 The French newspaper "Le Parisien" said that a man under house arrest in Italy went to a police station and asked to be imprisoned because he could no longer stand life at home with his wife.

On Sunday, the Italian gendarmerie said in a statement that the man, a 30-year-old Albanian who lives in Gidonia Monticello, near Rome, "can no longer tolerate forced coexistence with his wife," and that "because of this situation, he preferred to flee and inform the shooters." spontaneously to ask to serve his sentence behind bars,” because it “is not going well anymore.”

The man had been living under house arrest with his wife and family for several months for drug-related crimes, and he will remain so for several more years, but the matter - he says - is not going well anymore, "My home life has become hell, I can't stand it anymore. I want to go to prison."

The man was immediately arrested for violating the terms of his house arrest, and judicial authorities ordered his transfer to prison.