UN Secretary General Antonio Guterres called on the countries of the world seven times more than promised to reduce greenhouse gas emissions, otherwise the planet will face a climate catastrophe. 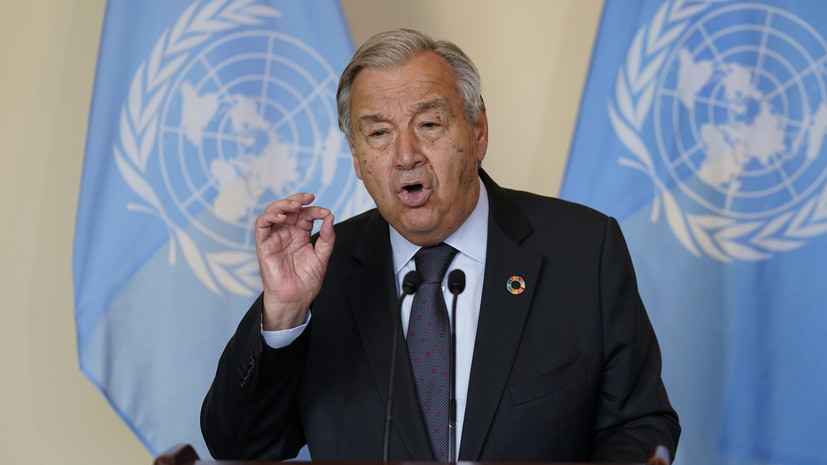 "Less than a week before COP26 in Glasgow (26th session of the conference of the parties to the UN Framework Convention on Climate Change COP26), we are still heading for a climate catastrophe," RIA Novosti quoted him as saying.

According to him, even with the current commitments of all countries, the world is on the way to a catastrophic increase in global temperature by about 2.7 degrees Celsius.

Guterres called for decarbonization of all sectors - from energy to transport, agriculture and forestry.

Earlier, the UN Secretary General announced the need for $ 8 billion for a global vaccination campaign.