Gloomy forecast - Västernorrland will lose the most population by 2040 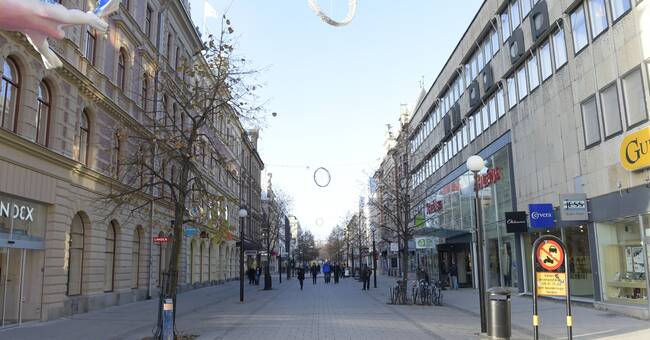 Many small municipalities and smaller towns show a positive trend with an increased number of immigrants, while Västernorrland is going against the flow.

Only Sundsvall municipality shows green figures for 2020 when 19 people have moved into the municipality.

Today's trend can become even gloomier if you look at Statistics Sweden's population forecast for 2040. Västernorrland tops the list together with Norrbotten of the counties that are expected to decrease the most in population.

A total of 244,600 people lived in Västernorrland in 2020. According to Statistics Sweden's forecast, that figure will fall and in 2040 the county's population will instead be written to 231,700 people.

In total, the population in Sweden is expected to increase from 10.4 million inhabitants in 2020 to 11.3 million in 2040. This is an increase of 924,000 individuals, or 8.9 percent, Statistics Sweden writes in the press release.

For the first time in 20 years, for example, more people are moving to Gävleborg, Jämtland and Värmland than from.