Deputy Representative of Russia to the UN: Sudanese must decide for themselves whether there was a coup in the country

Dmitry Polyansky, Russia's first deputy ambassador to the UN, said it was hard to say whether the events in Sudan were a coup. 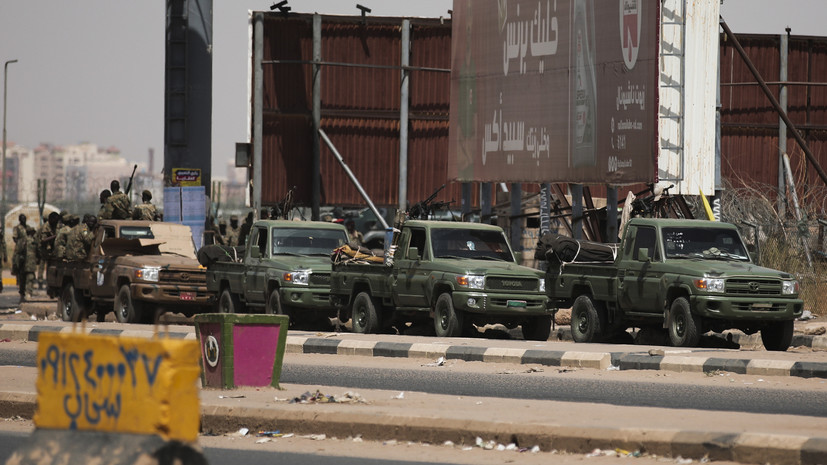 There are situations like this in many parts of the world, and they are not called a coup, ”RIA Novosti quoted him as saying.

According to him, "it is up to the Sudanese to decide whether it is a coup or not."