The office of the ousted Prime Minister of Sudan, Abdullah Hamduk, has confirmed that the prime minister has returned to the residence. 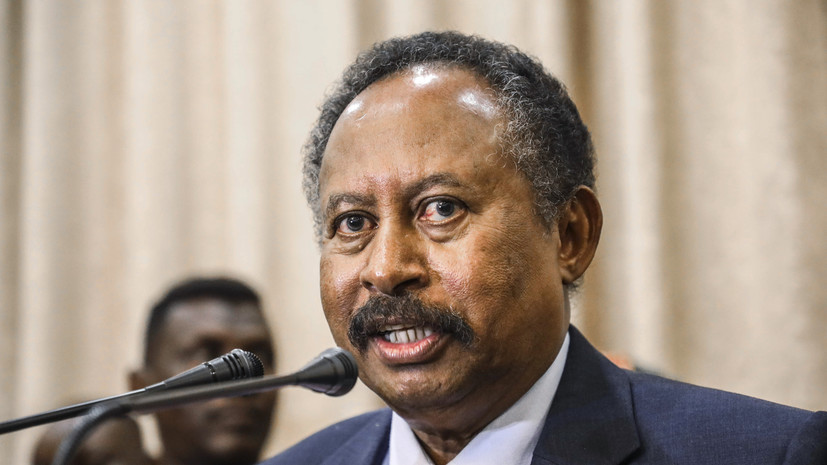 “Tonight, Prime Minister Abdullah Hamduk and his wife returned to their residence in Khartoum,” RIA Novosti quoted the office as saying on Facebook.

It is noted that they are under heavy protection.