Coca-Cola of the United States: "A bonus of 2.3 million won to employees who have completed vaccinations"

In the midst of conflicts over the compulsory COVID-19 vaccine in various places, including US government agencies and businesses, Coca-Cola has decided to provide a bonus of $2,000 per person to employees who have completed the vaccination. 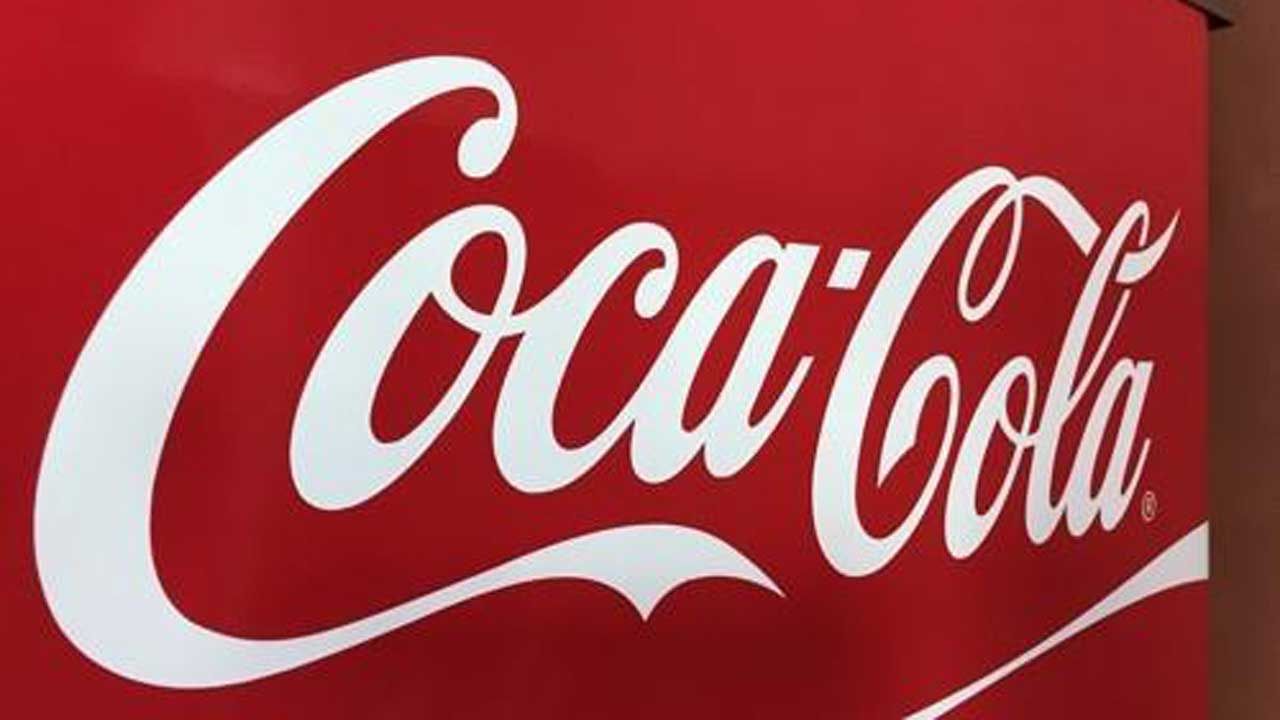 In the midst of conflicts over the mandatory vaccination against COVID-19 in the United States, including administrative agencies and businesses, Coca-Cola has decided to provide a bonus of $2,000 (approximately 2.3 million won) per employee to employees who have completed the vaccination.

According to the Atlanta Journal Constitution (AJC), Atlanta-based Coca-Cola has instructed all U.S. employees to comply with the federal government's mandated COVID-19 vaccination policy by December 8.

Coca-Cola also said it would pay a $2,000 bonus to employees who completed the vaccine on time.

Proving that you are exempt from vaccination for medical reasons or religious beliefs will also qualify you for a bonus.

Earlier on the 22nd, Coca-Cola told all employees, "We are ready to cooperate with employees who fall under the medical and religious vaccination exceptions prescribed by law." " he informed.

Coca-Cola's move is seen as an incentive to encourage employees to voluntarily vaccinate themselves.