A bread production plant caught fire in the Yaroslavl region

In the city of Rybinsk, Yaroslavl Region, a fire broke out in a gallery for serving food at a bakery plant. 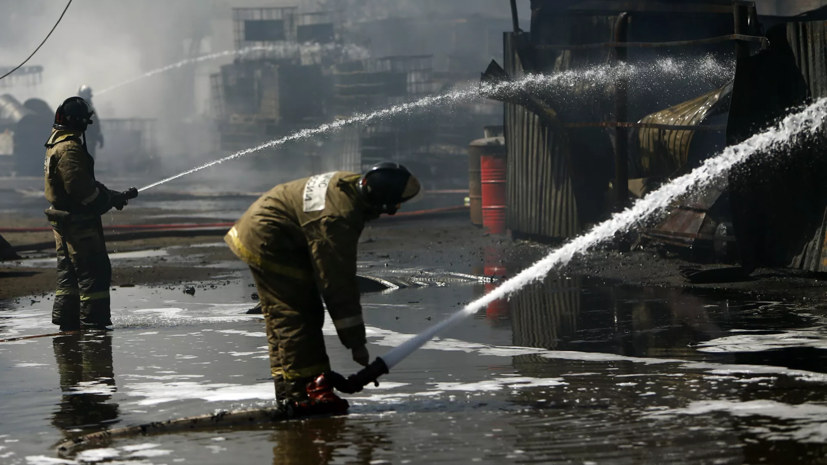 This was reported by RIA Novosti with reference to the press service of the Russian Emergencies Ministry.

“We received a message about a fire at the plant at the address: Cheremkhovskaya Gavan Street, Building 1. At the time of the arrival of the first fire and rescue unit, a burning of the conveyor gallery on an area of ​​500 sq. M. Is observed.

It is clarified that 46 people were involved in extinguishing the fire, 18 pieces of equipment were involved, including a fire boat.

Earlier it was reported that a large fire broke out in the market in Vladivostok.