There is optimism in Brazil's largest city, São Paulo. Over 92 percent of the city's population has been vaccinated with two doses and residents are slowly but surely beginning to believe in a normal life again. But it is not Jair Bolsonaro who can take credit for the success of the vaccination. Instead, Brazil's president is becoming increasingly isolated. 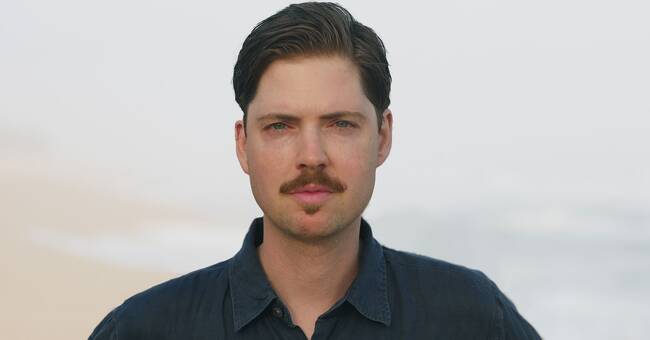 I have visited Brazil several times during a burning corona pandemic and there has been a gloomy cloud over the usually lively giant country.

No wonder then that the pandemic has claimed over 600,000 Brazilian lives and corona handling has been more chaotic than perhaps anywhere else in the world.

But now light is visible in the tunnel.

Vaccination has come a long way in large parts of the country and it is São Paulo that stands out as a role model.

Turned former allies against him

When the central government, led by Bolsonaro, downplayed the risks of covid-19 and ignored buying vaccines when given the chance, São Paulo chose a different path.

Here, the mayor and governor early introduced tough restrictions and secured vaccines on their own.

Therefore, they also quickly became the target of the president's anger.

With São Paulo now set as a role model for vaccination, local politicians can see themselves as winners in the prestigious battle with Bolsonaro.

The president's conflict with those in power in São Paulo is a clear example of how Bolsonaro turned his former allies against him.

São Paulo's governor João Doria - who is now aiming for next year's presidential election - is, for example, a conservative politician who previously supported Bolsonaro but has now become one of the president's bitter enemies.

Bolsonaro's opinion figures are at a record low and it is becoming increasingly difficult to see how the president will succeed in being re-elected next year.

To gain support from the poorer sections of the population, the government now wants to roll out a comprehensive financial assistance program.

But to do so, the market-liberal finance minister Paulo Guedes must go against one of his previous principles and tear up the budget ceiling.

This has led heavyweight players in the business community who previously supported Bolsonaro to turn to the president.

When Bolsonaro was elected president in 2018, he received almost 58 million votes - more than any other president in Brazil's history.

But many of the center-right voters who then voted for Bolsonaro to defeat the Labor Party PT have now abandoned him.

Soon, only the hard core of Bolsonaro supporters will be left.

And it's not enough to win any elections.