Statements by German Defense Minister Annegret Kramp-Karrenbauer on Russia's nuclear deterrence showed disinterest in a serious dialogue with Moscow on de-escalation. The relevant information is published on the website of the Russian Foreign Ministry. 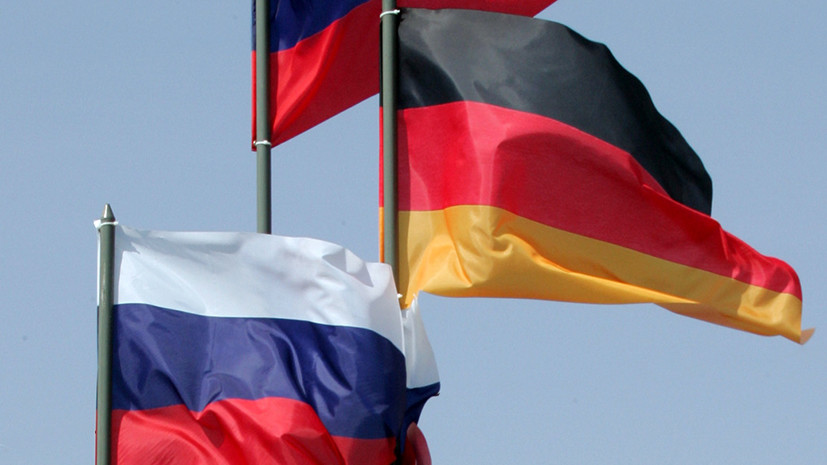 “The German Defense Minister A. Kramp-Karrenbauer demonstrated disinterest in a serious dialogue with Moscow on de-escalation on the eve of the NATO meeting,” the spokesman for the Russian Foreign Ministry Maria Zakharova said in a comment.

She expressed the hope that "there will be reasonable leaders in Germany who can keep their defense minister from a reckless desire to test the reliability of the Russian Armed Forces."

Earlier, the Russian Defense Ministry summoned the German military attaché, who was handed a note after the words of German Defense Minister Annegret Kramp-Karrenbauer about the possibility of using nuclear weapons against Russia.

The Bundestag criticized Annegret Kramp-Karrenbauer's statement about the possibility of using nuclear weapons against Russia.