Russian Ambassador to the United States Anatoly Antonov named a prerequisite for discussing the topic of non-strategic nuclear weapons (NSNW) between Moscow and Washington. 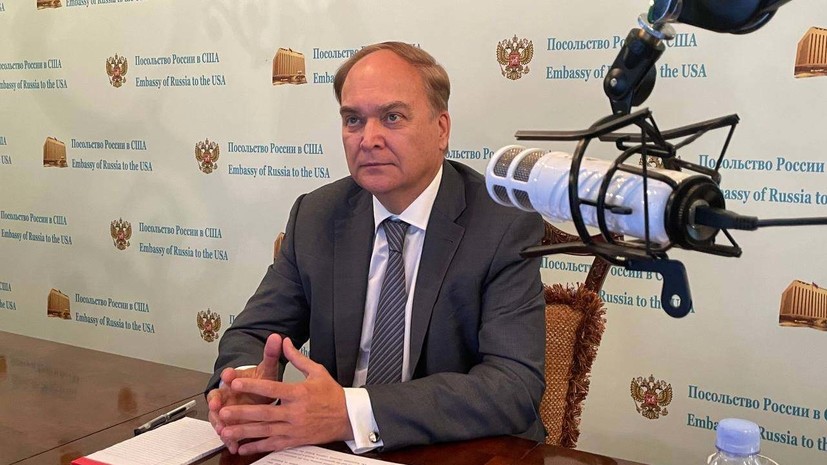 Antonov's statement is quoted by the press service of the Russian embassy on Facebook.

He noted that Russia takes a consistent position on this issue.

"A prerequisite for discussing NSNW is the withdrawal of American warheads of this class from Europe to national territory," the ambassador said.

Antonov also announced the need to eliminate the infrastructure for storing and maintaining such weapons and ending the practice of "joint nuclear missions" within the framework of the North Atlantic Alliance.

In addition, the Russian ambassador said that the dialogue between Moscow and Washington on strategic stability is developing in the right direction and is also of a professional nature.