Two of the four victims of the explosion and subsequent collapse in a house in Naberezhnye Chelny are in serious condition. At the same time, the condition of another girl is assessed as extremely difficult. 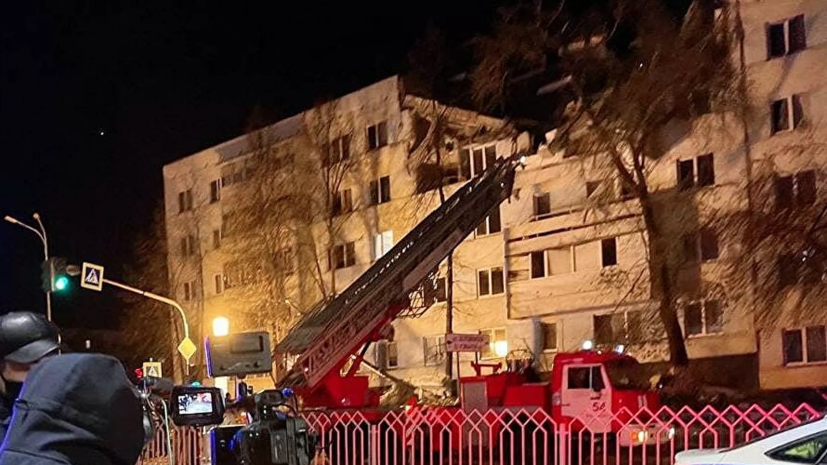 The regional Ministry of Health informs about it.

"At 21:00 Moscow time, four victims are in the emergency hospital in Naberezhnye Chelny," RIA Novosti reported.

It is noted that doctors in the operating room are fighting for the life of the patient, who is in an extremely serious condition.

On October 25, in a house in Naberezhnye Chelny, according to preliminary data, an explosion of a gas-air mixture occurred.

According to the Ministry of Emergency Situations, three people were rescued from the rubble, including two children.

According to the Ministry of Health, a girl born in 1999 was also removed from the rubble.

In Naberezhnye Chelny, a municipal emergency was introduced due to an explosion in a house.