The Kremlin expects that negotiations between Gazprom and the Moldovan authorities on the supply of natural gas will continue. This was stated by the press secretary of the President of Russia Dmitry Peskov. 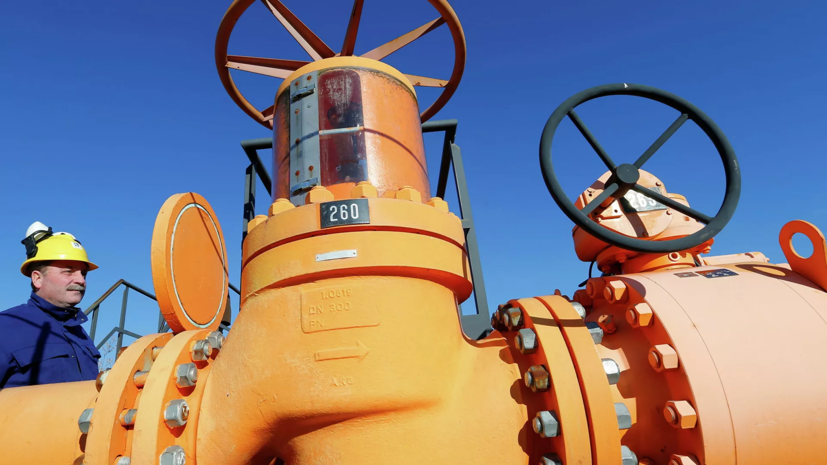 “All positions are well understood: the position of the Russian side, Gazprom, is extremely clear, extremely simple.

This is a commercial position that includes well-known discounts, ”he said at a press briefing.

Peskov noted that the Kremlin is counting on the continuation of negotiations between the parties.

Russian President Vladimir Putin currently has no plans to contact the Moldovan leadership on gas, added the spokesman for the Russian leader.