Six apartments were destroyed in an explosion in Tatarstan

As a result of an explosion in a house in Naberezhnye Chelny, six apartments were destroyed, in which a total of 14 people lived. This is stated in the message of the press service of the Russian Emergencies Ministry. 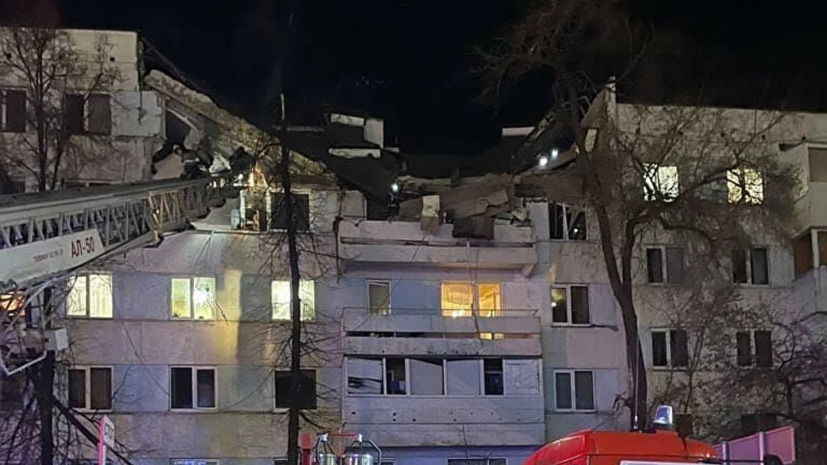 It is noted that three people were rescued from the rubble, including two children.

A temporary accommodation center with a capacity of 400 people was deployed in the city hotel.

In total, 155 people and 49 pieces of equipment are involved in emergency response work.

As RIA Novosti reports with reference to a representative of the Ministry of Health of Tatarstan, a girl born in 1999 was also removed from the rubble, her condition is assessed as consistently grave.

The girl was taken to the hospital.

The Ministry of Emergency Situations also reported that a municipal emergency regime was introduced in Naberezhnye Chelny due to an explosion in a house.

According to preliminary data, there was an explosion of the gas-air mixture.