The famous Congolese rumba singer Koffi Olomide has refuted all the accusations of sexual assault and kidnapping aimed at him during his appeal trial on Monday at the correcti court ... 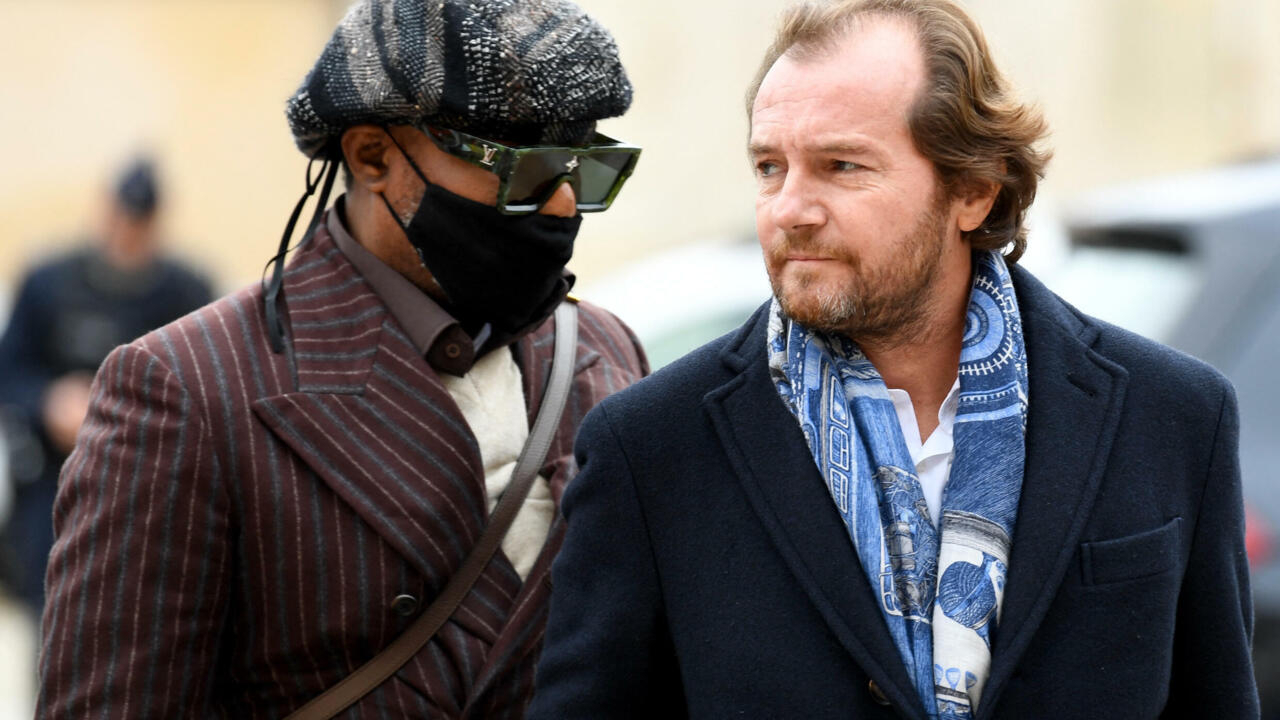 : before the Versailles Court of Appeal, the star of the Congolese rumba Koffi Olomide strongly defended, Monday, October 25, accusations of sexual assault and kidnapping of four of his former dancers during tours in France.

At 65, the internationally renowned singer, grizzled beard and white sweater, spoke publicly for the first time about the charges against him, despite not attending his first trial in 2019. before the criminal court of Nanterre.

He was sentenced at first instance to two years in prison for "sexual assault" on one of these young women, declared a minor at the time of the facts, and released for the most part from the other charges against him.

The prosecution, who had requested seven years' imprisonment, appealed.

The 2019 judgment "is puzzling in some respects," said the president of the court on Monday at the start of the appeal trial, prompting the approval of the civil parties' counsel.

Invited to sit in the front row, the four complainants, all dressed in black, conscientiously listen to the president read the long investigation report.

These four Congolese women, who lodged a complaint between 2007 and 2013, accuse Koffi Olomide of having locked them in a pavilion guarded near Paris, during his French tours, and of having forced them to have sex with him, so regular for some.

At the helm, in his serious voice, barely audible, but in a confident tone, sometimes cutting off the president, Koffi Olomide sweeps away the accusation of kidnapping, ensuring that they "went to the Champs-Élysées" and that sometimes " they asked that we accompany them ", whereas they affirmed at the investigation that they were escorted against their will.

The singer however recognized that he had a "right of scrutiny" on their outputs because "in Congo, they all have the French dream".

He pleaded that he had to verify that they were not seeking to stay in France after the Paris tour.

They had recounted during the investigation that they finally escaped from the accommodation in June 2006 with a sheet of sheet after putting the guards to sleep using sleeping pills.

"It's cinema, Madam," assured the singer at the helm, his original name Antoine Agbepa Mumba.

"The return to the Congo was imminent, they knew that we were going to go back to the Congo", so they wanted to stay in France at all costs, he said.

Two other men, close to the singer, are also retried, accused of complicity.

One of them - who also evokes "lies" of the civil parties in order to stay in France - admitted that he was "obliged" to follow them when they left the pavilion, because "they did not know the road ", for shopping for example, he said.

In their account to the examining magistrate, the four young women also told that the singer sometimes made them come to the hotel, sometimes to the recording studio, to force them to have sex with him.

"It is false, it is all false", exclaimed Mr. Olomide at the bar, "at no time was I alone with these girls", he did his best to repeat.

"How can you make love in a studio? I'm hallucinating! There are sound engineers, there are assistants ... It doesn't exist!" He said to the court.

He also strongly rejected the accusations of ill-treatment for which he is also being dismissed.

The hearing was to continue in the evening, Monday, with the hearing of the civil parties.