Seven people were killed and 140 more injured during the protests in Sudan, Reuters reported, citing a health ministry spokesman. 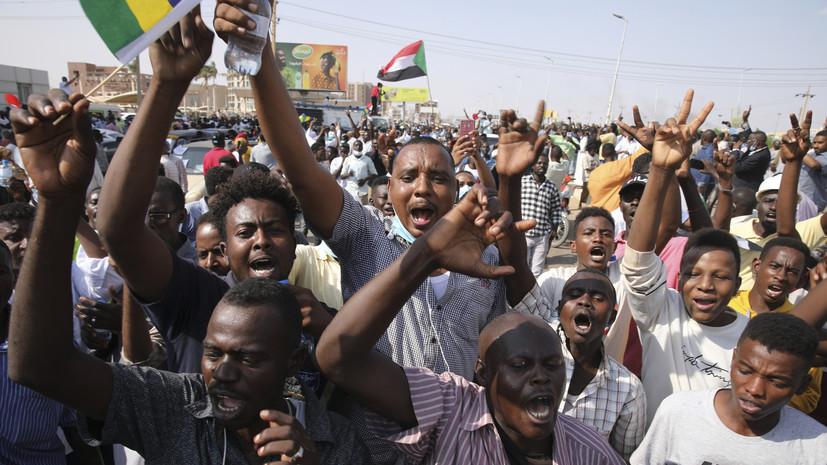 It is noted that the cause of death was gunshot wounds.

The Russian Foreign Ministry said that the current situation in Sudan is the result of an acute systemic crisis that has been observed in the country over the past two years.