Overseas Territories - New Caledonia: an uncertain referendum due to the Covid-19

This week, New Caledonia is in the news again, with the third independence referendum approaching in December. Its maintenance, despite the Covid-19 crisis, divides the C ... 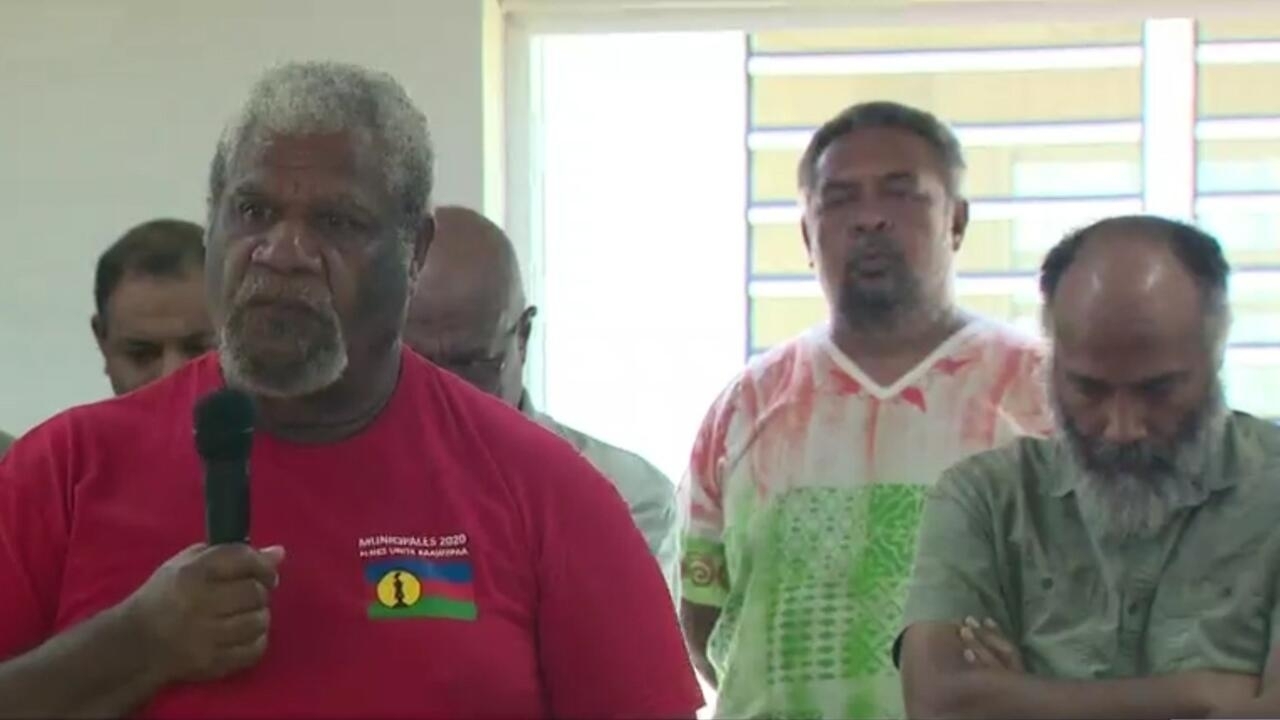 It is a crucial meeting for New Caledonia: on December 12, the third and last referendum on the independence of the territory must take place.

But this date is debated on the island because of the health crisis and the separatists call on the population not to participate in this election.

In Guyana, motorists have had a complicated week: after several days of blockage, anti-health pass activists were calmly evacuated from SARA, the fuel depot they had been occupying since Monday to protest against anti- Covid applied in Guyana. The blockage caused a fuel shortage at gas stations, which were finally able to be restocked on Thursday. A relief for the Guyanese, who however had to arm themselves with patience to refuel. Report from our teams from Guyana the 1st.

The health pass is also the source of tensions at the Martinique hospital center.

Since October 11, it has been required at the entrance, for both caregivers and visitors, which has angered staff.

The rule has therefore been relaxed: unvaccinated caregivers are invited to carry out a screening test within the hospital.

Reunion saw the start of the 6,000 participants of the Grand Raid on Thursday evening!

Runners impatient to do battle after the cancellation of the 2020 edition, due to the Covid-19.

Four races that traverse the Reunionese reliefs, including the most famous, the Diagonale des Fous, which crosses the island from south to north, over 160 kilometers.