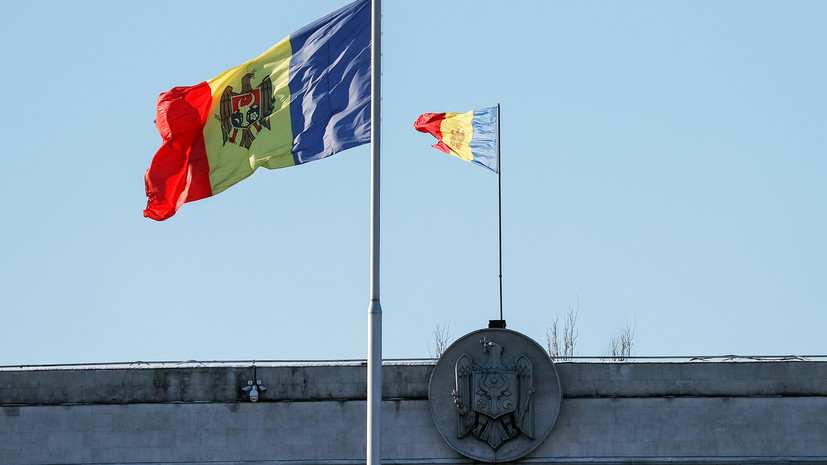 “Commercial debt to Gazprom began to escalate since 1994.

We are ready to discuss the problem of debt, but we need an independent audit that will confirm this debt before we take on any obligations, ”he said during a briefing, quoted by RIA Novosti.

Spynu also said that on October 27 he would meet in St. Petersburg with the head of Gazprom, Alexei Miller, to continue discussing gas supplies.

According to him, “the negotiations are difficult,” but Chisinau wants to sign a long-term contract.

Earlier, Gazprom did not rule out stopping gas supplies to Moldova from December 1, if Chisinau does not fully pay for gas supplies and a new contract is signed.

As the official representative of the company noted, at present "the body of the debt is $ 433 million," and taking into account the delay in payments, the total amount of debt is $ 709 million.

Prime Minister of Moldova Natalya Gavrilitsa noted that gas debt should not be part of the contract negotiations with Gazprom.