Vice-President of the Russian division of the International Committee for the Protection of Human Rights Ivan Melnikov, in an interview with RT, commented on the detention of seven Russian tourists on suspicion of setting fire to a forest in Turkey. 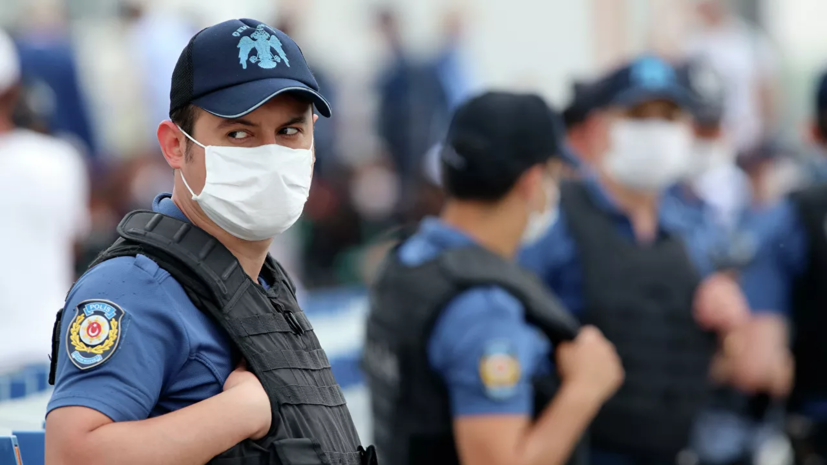 “I am now in touch with lawyers, my relatives have contacted me.

The lawyers intend to appeal the decisions on the detention of our tourists in Turkey, ”he said.

At the same time, Melnikov said that the accusations themselves look rather strange.

According to him, "trying to blame the seven people who allegedly committed joint unintentional arson, at least looks unconvincing."

“Moreover, given that our compatriots themselves reported to the rescue service that there were fires there, they tried to put out some kind of fire, it shows that really, there could be no guilt,” the human rights activist said.

According to him, the Russians "have now been placed in a pre-trial detention center not far from Antalya."

“I hope that the lawyers will be able to appeal this measure of restraint.

They are not dangerous criminals at all, I don’t understand why they should be put in jail, ”Melnikov said.

He also noted that "the very fact of unintentional arson suggests, as an option, that someone did not put out the fire."

“Now the accusation looks like this: they got together and agreed in advance not to put out the fire inadvertently?

How could this be?

It’s just ridiculous if it weren’t so sad, ”said the human rights activist.

Earlier, the Russian Consulate General in Antalya confirmed the detention of seven Russian tourists on suspicion of setting fire to the forest.

According to the local gendarme administration, Russian citizens were detained on suspicion of setting fire to a forest in the Chaglardzha region.