Fatal accident on set: what rules for weapons and ammunition? - France 24

Fatal accident on set: what rules for weapons and ammunition? Los Angeles (AFP) - What are the rules governing firearms on set in the United States? Strict and very detailed rules are contained in a "security bulletin" circulated by the film and television industry. The most important of these, written in capitals at the top of this document, read: "Blank cartridges can kill. Treat all firearms as if they were loaded. No + live ammunition + should ever be 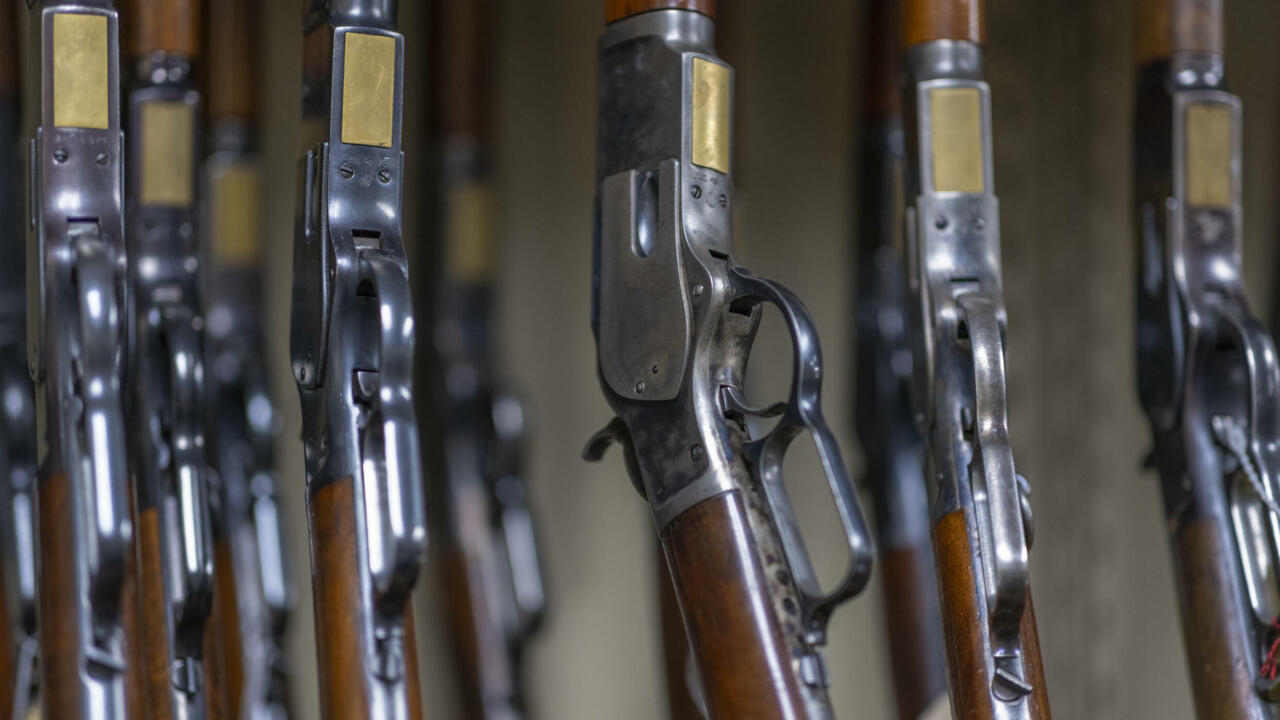 - What are the rules governing firearms on set in the United States?

Strict and very detailed rules are contained in a "security bulletin" circulated by the film and television industry.

The most important of these, written in capitals at the top of this document, read: "Blank cartridges can kill. Treat all firearms as if they were loaded. No + live ammunition + should ever be used or brought in. in a studio or on a set + ".

However, these are only "recommendations" which do not have the force of law.

There is no federal law that specifically applies to the use of firearms on sets.

Most American states are also content with rules that apply to workplace safety or firearms in general.

- What is the qualification of the gunsmiths on the shoots?

"There is no film gunsmith school. Usually you become an apprentice in a gun rental company and you are sent to the shoots, you learn in the field," Guillaume Delouche told AFP. , gunsmith for Hollywood for almost 30 years.

According to Mr. Delouche, California is the only state to require that "all people in charge of weapons" on a shoot, gunsmiths or props, follow specific four-hour training on the safety rules to be observed on a set.

- What types of firearms are used on filming?

Two distinct types of weapons are used: inert weapons, plastic or latex, and weapons capable of producing a detonation, which filmmakers are fond of due to the visible flame coming out of the barrel.

However, the latter can now be added in post-production with special effects.

"When we talk about + accessory + on a shoot, we mean a latex replica that does not shoot. It is not a blank pistol", specifies on Twitter SL Huang, stuntwoman and film gunsmith.

Automatic and semi-automatic weapons have been modified with a stopper in the barrel, but manual weapons, such as revolvers or Winchester-style lever-action rifles used in westerns, are used as they are, specifies Guillaume Delouche.

What is the difference with a blank cartridge?

"What is called real ammunition is a real bullet, a cartridge on which a projectile is placed which will finish its course in a target after having passed through the barrel," recalls Guillaume Delouche.

In cinema, "live ammunition is used in extremely rare cases, and only at shooting ranges or appropriate locations," absolutely never on set, he says.

A blank cartridge does not contain a projectile, just a charge of powder and a primer that triggers it to produce a detonation.

Finally, there is a third category of ammunition, dummy bullets.

"Since 1993, we manufacture them ourselves, they are not real bullets which have been neutralized but bullets manufactured to be inert: there has never been any primer or powder", which avoids accidents , explains Mr. Delouche.

These bullets are used to give the illusion of live bullets, for example for a close-up of a gun being loaded.

The weapon given to Alec Baldwin had been presented to him as a "cold weapon".

In movie jargon, this means a completely empty weapon, without even a dummy cartridge inside.

It can be handled freely and be operated without danger.

“When I use a cold weapon, I am VERY CLEAR with the cast and crew about it. I open it and show them the weapon is cold,” SL Huang says.

When the shooting switches to "hot weapons", loaded with blank cartridges, therefore, repeated announcements are made, aloud and by radio, so that everyone is warned.

"We only load the exact number of blank cartridges necessary for the scene. We only use the hot weapons for the duration necessary to shoot the shots", scenes generally "very, very short", SL continues. Huang.

"As soon as the scene is over, we go inside and check the weapons. Nobody moves until we have finished," she insists.

- Are the safety rules effective?

Since 1993 and the death of actor Brandon Lee, "there has been no incident with firearms on a set" but more than 40 have been recorded in other areas (construction, stunts, etc.) , notes Guillaume Delouche.

SL Huang insists on the multiplication of checks to prevent an isolated failure leading to a tragedy.

"If someone makes a mistake, there are multiple other things that ensure safety," she pleads.