Breast cancer: screening, useful but sometimes oversold Paris (AFP) "It is absolutely essential (...) to make women aware of this issue of breast cancer screening", insisted in mid-October the French Minister of Health, Olivier Véran. These statements are in line with the health authorities of the main developed countries. Many have a policy of generalized screening, such as France where women aged 50 to 74 are invited to request a mammogram every tw 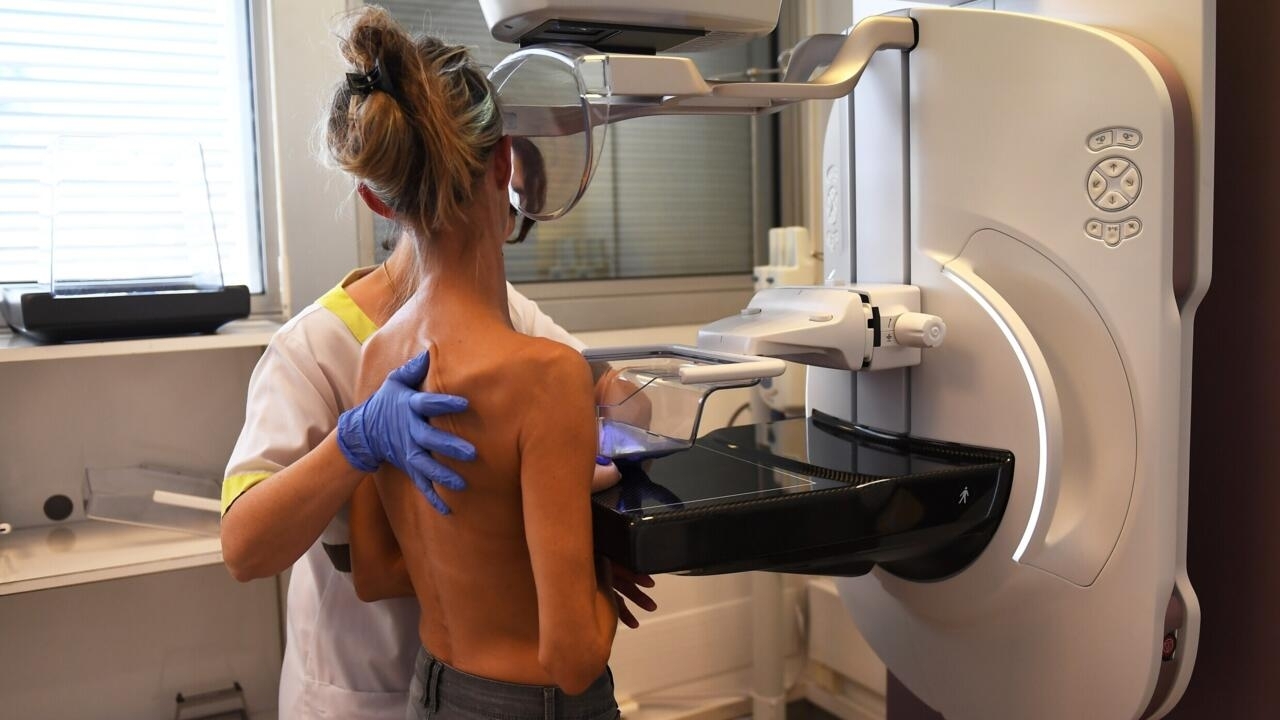 "It is absolutely essential (...) to make women aware of this issue of breast cancer screening", insisted in mid-October the French Minister of Health, Olivier Véran.

These statements are in line with the health authorities of the main developed countries.

Many have a policy of generalized screening, such as France where women aged 50 to 74 are invited to request a mammogram every two years and, in fact, are about half of them.

The need for screening in these age groups, where the risk of breast cancer is increasing, is also the main message carried each year by October Rose, the French version of the Anglo-Saxon National Breast Cancer Awareness Month screening campaign.

However, part of the medical profession remains reluctant to fully encourage the women concerned.

The debate focuses on the risk of "overdiagnosis".

A mammogram can, in fact, detect a tumor that will never develop into breast cancer.

But it is impossible to know in advance and some patients will undergo, as a precaution, treatments that are actually unnecessary, which can go as far as removing the breast.

During the 2010s, these controversies were widely relayed in the public debate.

In France, the Cancer Rose association has multiplied the virulent criticisms against generalized screening.

In return, the National Cancer Institute (Inca), affiliated with the government, denounces "infox".

Since then, the controversies are less visible but the medical debate has hardly progressed.

"In recent years, there have been no new elements that shed light on the debate on breast cancer screening", reports to AFP the British oncologist Paul Pharoah, who claims a "nuanced" position. .

He believes that proposing a widespread screening program is "neither good nor bad" and is based as much on "conjecture" as on "hard evidence".

What makes the debate so complex?

The difficulty of assessing whether the risk of overdiagnosis outweighs the benefits in reducing breast cancer mortality.

"If it was easy to do, everyone would agree," said French epidemiologist Catherine Hill to AFP.

However, studies are numerous.

But their conclusions are extremely variable: some evoke an almost zero risk of overdiagnosis, others estimate that it concerns a third or even half of cases.

For Ms. Hill, the most severe studies are biased because they are based on public health data that does not allow to know individual situations.

We are interested, for example, in the proportion of breast cancers in the age group eligible for screening, but without being able to know whether each patient has actually been screened.

This approach presents significant risks of inaccuracies when looking at a procedure that spans several years, such as regular breast cancer screening.

In particular, between the beginning and the end of the study period, it is not the same women who belong to a given age group.

However, studies of this type tend to conclude that there is a high risk of overdiagnosis, while those carried out on the basis of individualized data, which are rarer, generally judge it to be much lower.

"The most likely is that overdiagnosis represents less than 10% of cases", judge Ms. Hill, who regrets that the skeptics of screening neglect by alarmism more reassuring studies, a priori more credible.

But the epidemiologist does not give a blank check to the unqualified promotion of screening.

This one "was sold to women in an exaggerated way", in particular by October Rose, judges it.

"It reduces breast cancer mortality by 20% but this mortality is not huge."

And "20% of not much is very little", insists Ms. Hill, believing that it should especially encourage women to reduce their alcohol consumption, the main risk factor for breast cancer.

"The disproportion in the communication between + Go for a mammogram + and + Drink less +, it is distressing", she concludes.