The United States and Russia will have a "difficult conversation" on intermediate and shorter-range missiles (INF), but dialogue is important to prevent an arms race in this area. This was stated by the Russian Ambassador to Washington Anatoly Antonov. 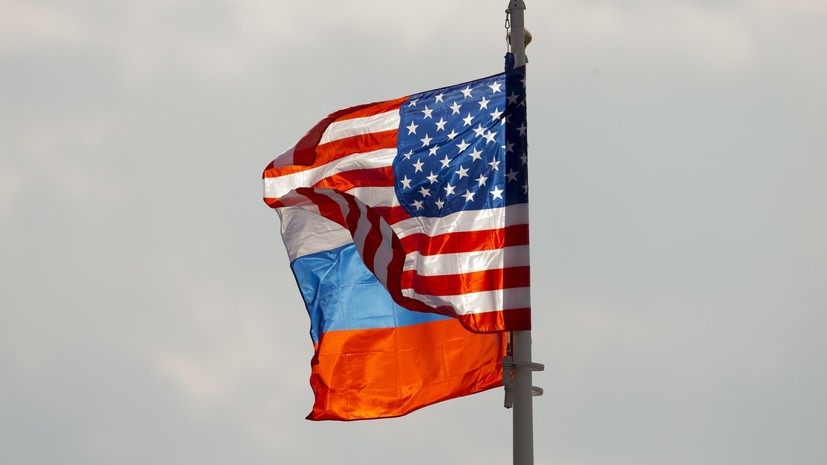 His statement was posted on the Facebook of the Russian embassy.

“A difficult conversation lies ahead about the INF Treaty.

We are not satisfied with the current state of affairs in this area, and we want to understand what we need to do together in order to prevent a race of such weapons and prevent their deployment in any part of the world, ”Antonov said.

The ambassador also noted the importance of negotiations between Russia and the United States on hypersonic and other high-precision non-nuclear weapons, "with an emphasis on those that are capable of solving strategic problems."

Earlier Antonov stressed that the summit of the presidents of Russia and the United States, Vladimir Putin and Joe Biden in Geneva, gave "the first shoots of positive" in relations between the countries.