"The CIA planned to assassinate, poison or kidnap Julian Assange," says Stella Moris, mother of the two children of the WikiLeaks founder. &amp; quot; In the light of ... 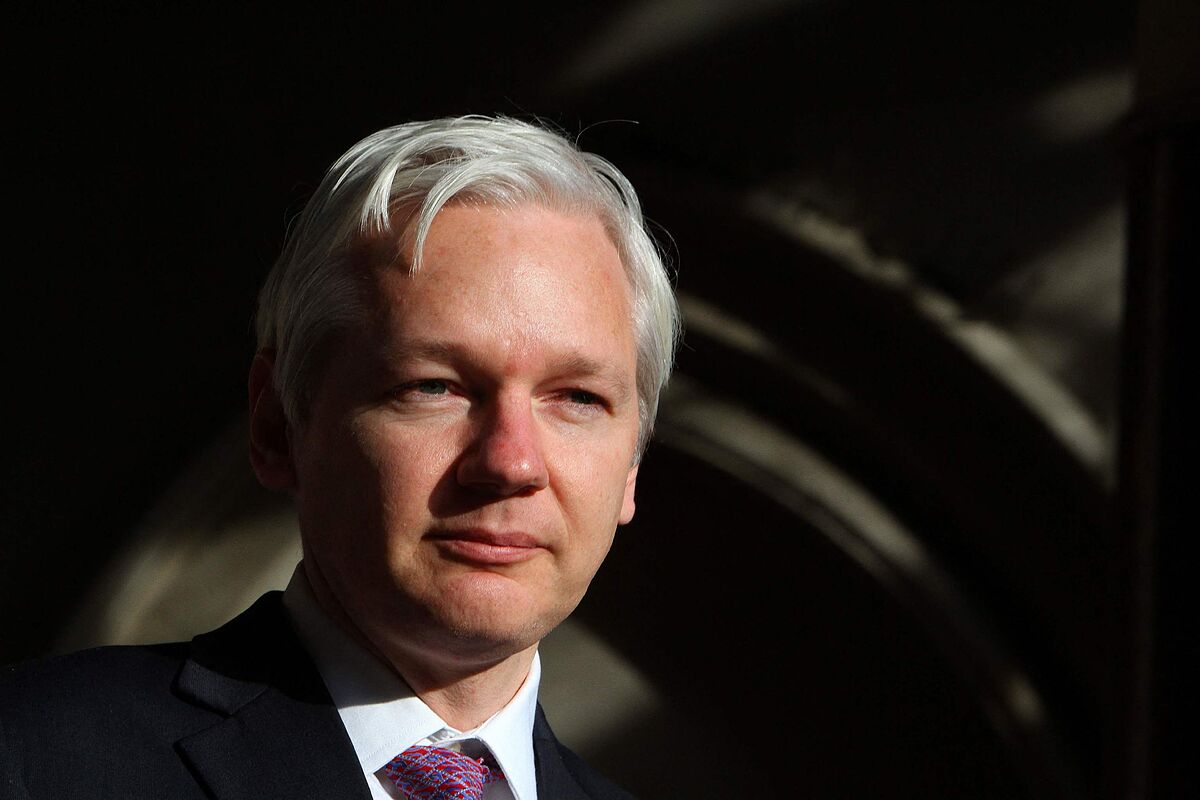 , mother of the two children of the WikiLeaks founder. "In light of the new revelations, how can you even think of sending someone to a country from where you have planned to assassinate him?" Asks Moris, on the eve of the final battle to avoid his extradition to the United States, where he

could be sentenced to 170 years in prison for espionage

But the US government appealed the ruling and

the case returns to a high British court on Wednesday

, which before the end of the year must finally clear its future.

"Every day that he spends in his cell at British Guantánamo is a day in which his life is at risk," said Stella Moris, 38, who was able to visit him on Saturday and

found him in "a fragile state of health".

"Whatever finally happens, I really fear for his life," Moris continues, openly calling for his release. "If the worst were to happen, everything would be very fast and they could extradite him next summer. And even if they don't extradite him,

In his opinion, the recent revelations about the alleged CIA plot to assassinate or kidnap Assange - when

was its director during the Trump Administration - may be the end of the game. The news, signed by the Yahoo News investigative team based on statements by a former counterterrorism agent and more than 30 American officials, has tiptoed through the mainstream media, but it

may have an impact in court.

"Everything that is coming to light fits with the case opened by the National Court about the espionage to which Julian was subjected, by a Spanish company, during his stay at the Ecuadorian embassy in London", assures Stella Moris. "At the embassy

we were at the mercy of a group of mercenaries

, who debated how to poison Julian or how to leave the door open so that he could be kidnapped. It is incredible to think that I was there with him, eating food from the same refrigerator."

Assange took refuge in the Ecuadorian embassy in London in 2012, initially to avoid extradition to Sweden for two cases of sexual abuse and one of alleged rape.

, then president of Ecuador, withdrew his asylum and allowed his detention in April 2019, when the long process of extradition to the United States began.

"It is unthinkable that British courts could extradite Assange knowing everything we know now," says

"The big underlying question is whether the British government was aware that there was a CIA plot to assassinate Julian."

"We are facing two cases in which the victims are journalists."

, head of international campaigns for Reporters Without Borders, denounced the obstructionist work of the British Government throughout the process:

Vincent expressed his confidence that the Australian journalist will finally win the case against extradition and recover his freedom soon: "He has had enough!"

EuropeBrussels offers adjustments to the Irish protocol, but not the full renegotiation of the agreement