Twitter suspended the official account of Republican Representative Jim Banks for describing a US official, Dr. Rachel Levine, Assistant Secretary of Health and Humanitarian Affairs, as a "man." 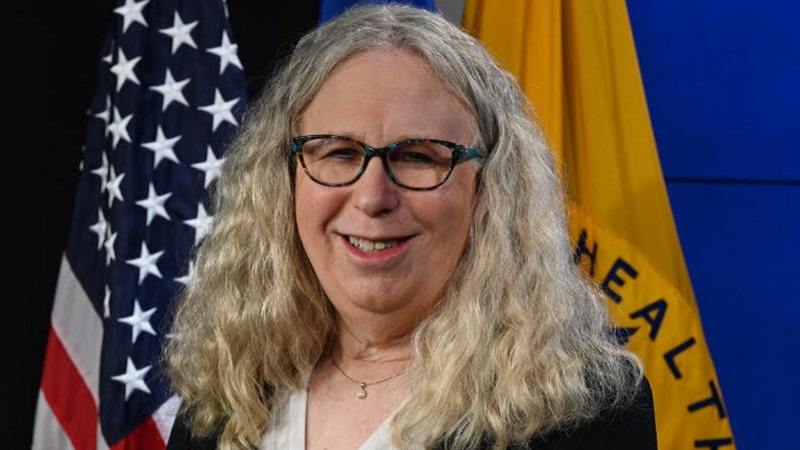 Twitter suspended the official account of Republican Representative Jim Banks for describing a US official, Dr. Rachel Levine, Assistant Secretary of Health and Human Affairs, as a "man."

Banks, an Indiana Republican and a prominent congressman in the House of Representatives, violated Twitter's terms of service, which prevent users from harassing people based on their gender identity.

Banks made the comment in a tweet suggesting that Levine, a transgender woman, would be sworn in as a four-star admiral for the US Health Care Services.

Levine will be the first woman to reach this rank.

"The first female four-star title for a man," Banks was quoted as saying in the tweet that Twitter deleted on Saturday for violating its rules.

Twitter prohibits users from launching attacks based on gender, race, origin, gender, and other reasons.

Its rules prohibit ignoring the new gender of transgender people.

On his own, Banks was defiant.

He wrote on Twitter that his official account had been suspended because he had published a fact without specifying in an exact manner what he had written.