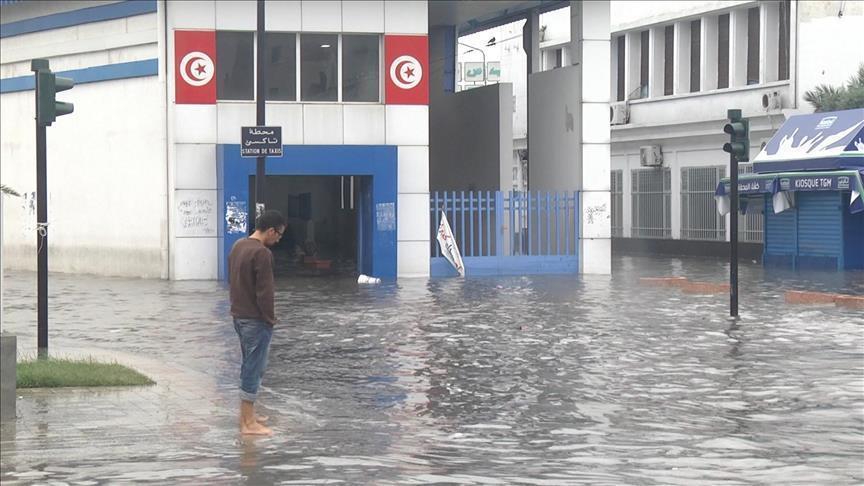 Three people have died in floods in Tunisia following heavy rains, a spokesman for the Civil Protection Agency announced Sunday.

In the town of Tala in northwest Tunisia, two young men, aged 20 and 27, died after their car was washed away by water, according to spokesman Moez Teraa.

Another 24-year-old man was killed in Bordj Chaker, near Tunis, according to the spokesman.