The last of them is Al-Ahdal..Yemeni Reform Party demands an international investigation into the assassinations of its leaders

The Yemeni Islah party called for the formation of an international investigation committee into the assassination crimes in the country, against the background of the assassination of the prominent leader of the party, Zia al-Haq al-Ahdal, by unidentified gunmen in Taiz yesterday, Saturday. 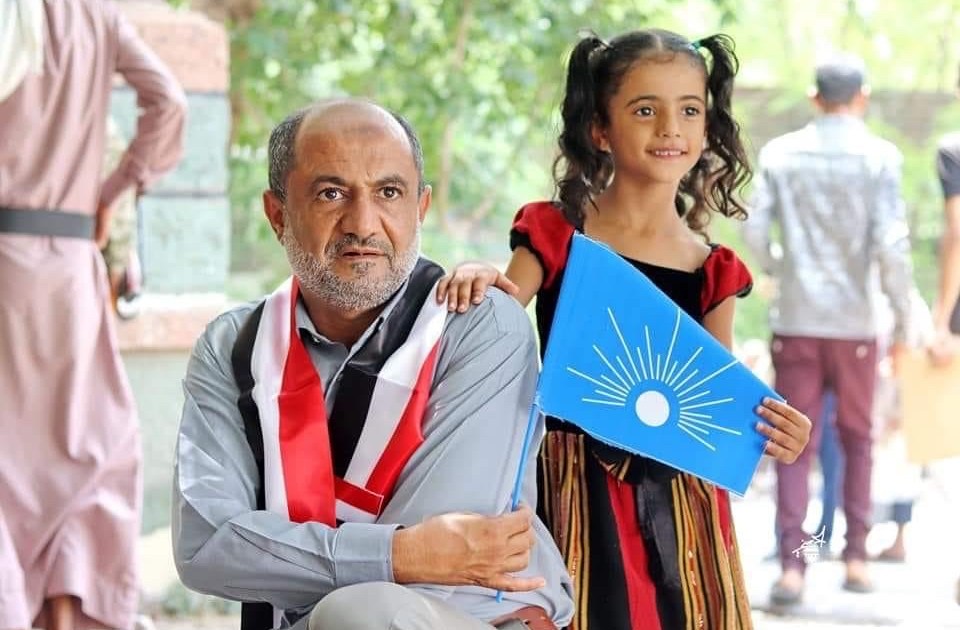 The Yemeni Congregation for Reform, the largest Islamist party in Yemen, called for the formation of an international investigation committee into the assassination crimes in the country, against the backdrop of the assassination of party leader Zia al-Haq al-Ahdal in Taiz on Saturday.

In a statement issued by it yesterday, Saturday, the party’s General Secretariat mourned Zia al-Haq al-Ahdal, who was assassinated by unknown assailants in the city of Taiz, southwest of Yemen, describing him as a “great national fighter.”

The statement added that "the sinful hands that assassinated Zia al-Haq were nothing but paid arms that continued to assassinate loyal national leaders, destabilize security and stability, and threaten social peace in the liberated areas."

He considered that these hands had previously assassinated many military and civilian political leaders years ago, without accusing a specific party.

assassination of Zia al-Haq al-Ahdal, leader of the popular resistance and the Yemeni Islah

party, a while ago,

on Jamal Street in the center of Taiz

Yemeni sources said that unidentified gunmen on a motorbike assassinated Al-Ahdal while he was leaving his house in the center of Taiz on Saturday morning, before escaping.

In addition to his political activity, Al-Ahdal is considered a leader in the Popular Resistance Council in Taiz, and is responsible for the prisoners' file.

He was also one of the leaders of the revolution against the regime of Ali Abdullah Saleh in 2011.

For its part, the Yemeni authorities announced - yesterday, Saturday - the formation of an investigation committee into the assassination of Al-Ahdal, while political parties condemned the incident and demanded the speedy arrest of the perpetrators.

According to the Yemeni News Agency, the governor of Taiz, Nabil Shamsan, ordered the formation of a committee to investigate the Al-Ahdal assassination, apprehend the perpetrators and bring them to justice.

The committee is headed by the Deputy Director General of Taiz Police, and its membership includes representatives from the intelligence services.

Yemeni Prime Minister Maeen Abdul-Malik urged the investigative committee to immediately begin its procedures and work to prosecute and apprehend the perpetrators of this "terrorist" crime, while Yemeni President Abd Rabbuh Mansour Hadi and his deputy, Ali Mohsen Saleh, sent two cables of condolences to the Al-Ahdal family.

Twelve Yemeni parties denounced the assassination, and demanded that the perpetrators be arrested quickly.

While demonstrators in the city of Taiz condemned - yesterday, Saturday - the assassination of the leader of the popular resistance, Zia al-Haq al-Ahdal, during a march condemning corruption and lawlessness in the province.

A statement issued by the demonstration held the local and security authorities responsible for the insecurity in Taiz, and demanded that they assume their responsibilities to secure the city. The demonstrators also raised slogans supporting the Yemeni army forces on various fronts of fighting against the Houthis, especially in the governorates of Ma'rib and Shabwa.

During the past years, assassinations of leaders of the Islah party in Yemen were repeated.

A leader in the Islah Party in Yemen recently blamed Abu Dhabi for the assassinations, arrests, kidnappings and torture of a large number of party leaders and other parties and groups. He said that they are not in agreement with Abu Dhabi's policies that it tried to implement in Yemen, which Abu Dhabi did not comment on.