In Russia, an arrest warrant has just been issued against the Belarusian whistleblower Sergei Savelev. He had brought to light a few weeks ago a real system of torture in ... 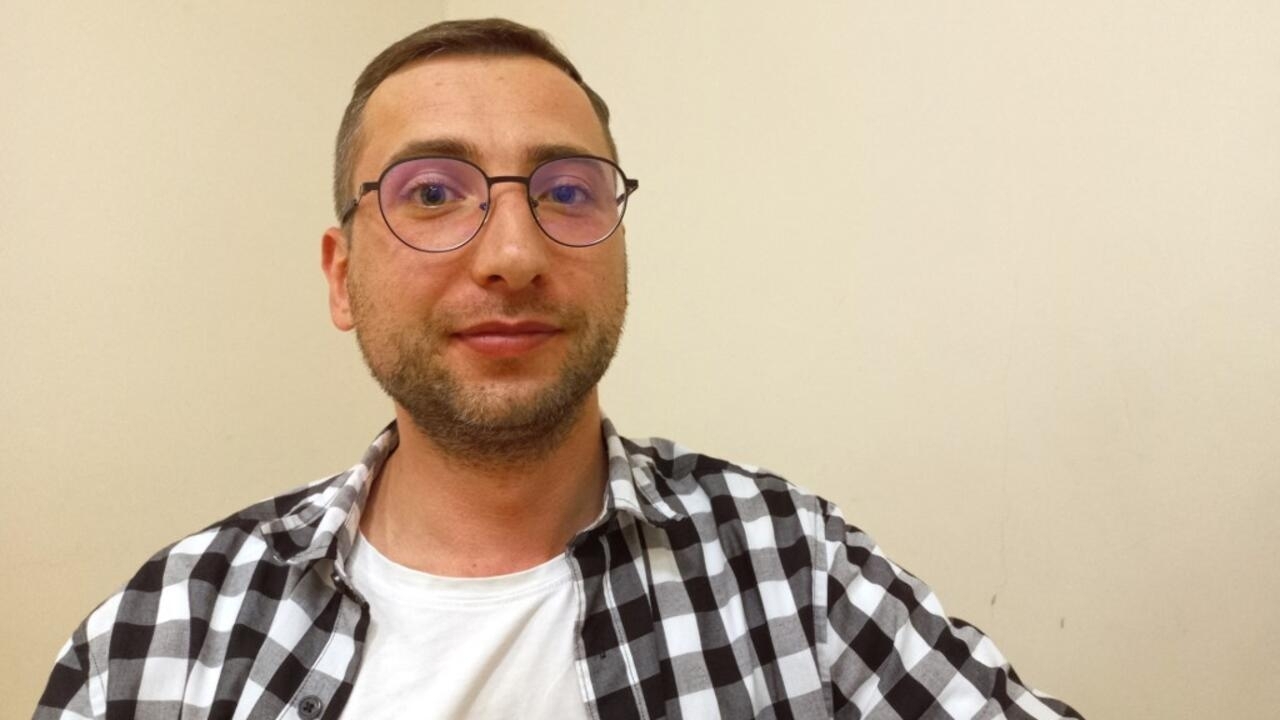 In Russia, an arrest warrant has just been issued against the Belarusian whistleblower Sergei Savelev.

He had brought to light a few weeks ago a real system of torture in Russian prisons.

He is now on the list of people wanted by the Ministry of the Interior.

He has already reacted to his placement today.

Power uses the only methods it knows, namely force and intimidation,

This NGO fighting against ill-treatment in prison has made itself widely known by broadcasting the videos stolen by the whistleblower.

According to Savelev, the authorities obviously prefer "to

rather than trying to reform

The Belarusian citizen is currently in France where he fled and requested political asylum, and where RFI was able to meet him.

Rape and torture in prison: the poignant testimony of a Russian whistleblower

In his recent video, he also says he is very happy to be already far from Russia, when a criminal case has just been opened against him.

The case had an unusual impact in Russia - including even in government media like Russia Today for example.

Several prison heads have been dismissed and, rare, the Kremlin has promised to open investigations into this scourge of torture in prison.

Finally, in the current context of maximum pressure on dissonant voices in Russia, the list of wanted people could quickly grow.

Two days ago, it was one of Alexey Navalny's right-hand men, Lioubov Sobol, who was the subject of another arrest warrant.

Other members of the opposition in exile could follow.