Visiting Mali, the UN Security Council wants to plead for the return of civilian power

A Security Council delegation is expected in Bamako on Saturday to urge Mali to return to civilian power after two putschs in nine months, in a region plagued by jihadist violence ... 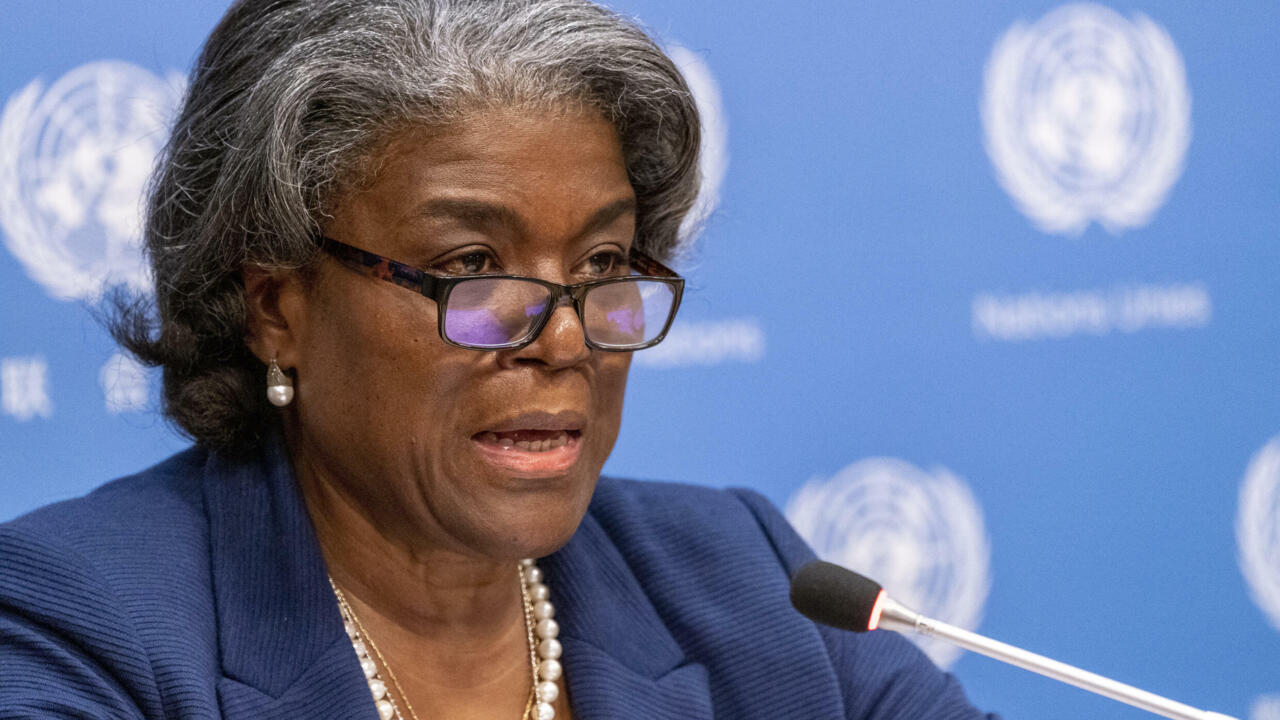 A delegation from the UN Security Council, including in particular the American ambassador to the United Nations, Linda Thomas-Greenfield, is expected Saturday, October 23 in the afternoon in Bamako to push Mali to return to civilian power after two putsch in nine months, in a region plagued by jihadist and inter-community violence.

She "will meet the highest Malian authorities as well as several representatives of republican institutions".

The Council will also meet with "the signatory armed groups (of the 2015 peace agreement) and civil society", announced the UN Mission in Mali (Minusma) in a statement.

After Mali, the Security Council delegation will travel to neighboring Niger on Sunday, where the UN ambassador is co-leading this trip with his French counterpart.