This is how the gangs use rap music - and vice versa

Some rappers and gang criminals get exchanged with each other in the form of status. Through music videos and lyrics, artists with gang connections can send destructive signals of revenge or enemies to be taken care of. - Only the inmates understand and it is sometimes enough for people to take revenge or expose these people to violence, says Diamant Salihu, reporter. 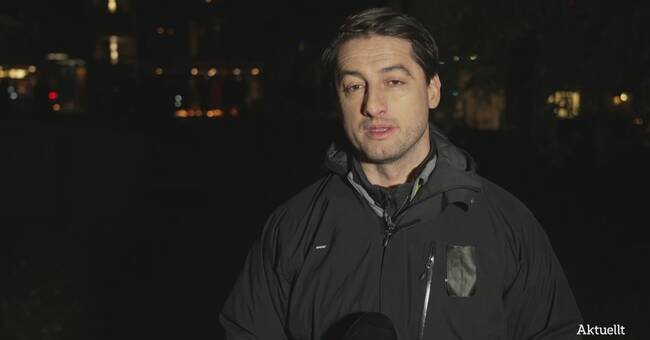 - What the rappers get from the gang criminals is backing, a kind of violent capital.

The gangs get a kind of star shine from the rappers.

You get to be seen in music videos and appear in lyrics, says Diamant Salihu, reporter.

The lyrics can be used almost as a weapon against other groups or people.

- In the small brutal extreme environment, there are metaphors in the lyrics that the larger audience may not understand.

Trivia can be enough to decide whether a person should be killed or not in this brutal environment, says Diamant Salihu.

Hear more about young men in gang crime who are prepared to kill over a rap text in the clip above.