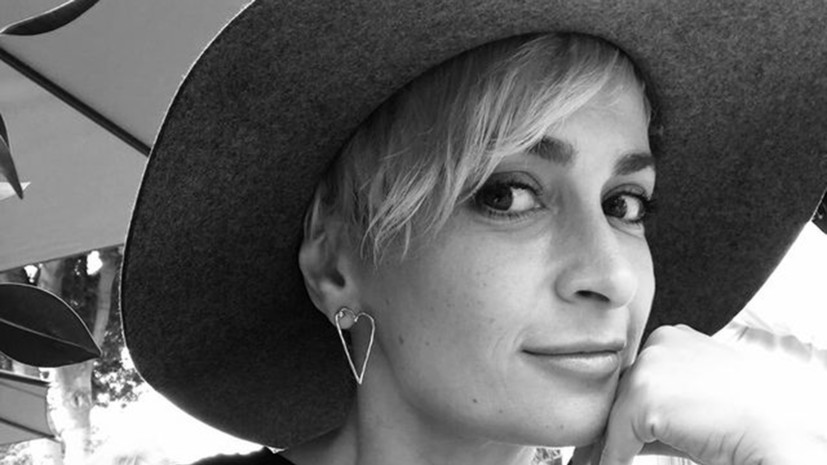 “I have known Galina for a long time, about six years.

We met in Los Angeles when she was doing a project with my friend, ”she said.

According to her, Hutchins was a wonderful girl and she is glad that she was able to work with her.

“She was a wonderful person, very kind, bright, creative ... this is a huge loss for all of us: for those who knew her personally, and for the cinema, and for Hollywood and for the cinema of Ukraine, Belarus, Russia,” she said Guselnikov.

She also added that her friend loved her job very much, her son and her husband.

It was the movie "Rust" - she concluded.

Earlier it was reported that American actor Alec Baldwin accidentally killed the cameraman and wounded the director on the set of the film.

Baldwin volunteered for a police station following an incident on a film set in New Mexico.

Film critic David Shneiderov, in an interview with the Public News Service, commented on the tragedy on the set of the film "Rust".