It is not just today that the electric car is on the agenda. In the childhood of motoring, at the beginning of the 20th century, the development stood for a while and weighed between whether to drive electric or petrol cars. Now researchers at Lund University have been able to show what it was that hampered development. - We were surprised. There are many who pointed out, for example, that the price decided, but we can show that it was the lack of electricity that played the biggest role when the car manufacturers chose petrol, says Josef Taalbi, researcher in economic history at Lund University. 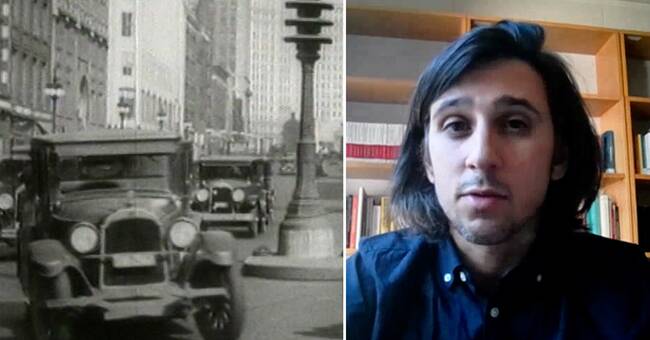 Researchers have studied the American car market at the turn of the last century.

In 1900, 20 percent of the newly produced cars were powered by petrol, the rest were electric cars and steam cars, according to Josef Taalbi.

- We wanted to understand why we still got petrol cars, he says.

In the study, which was published in Nature Energy, the researchers used a register of 36,000 car models that contained data on the price, the cars' fuel, where the cars were produced and how extensive the electricity grid was there then.

- And then we found that the tendency to choose electric cars was much greater in areas that had good access to electricity.

In the clip, you hear what the researchers think the transport system could have looked like - if history wanted it differently.