Seong-Kim Mi visits Korea today... Tomorrow, South Korea and the U.S. will have a meeting with the North Korean nuclear chief

U.S. State Department special representative for North Korea, Sung Kim, is visiting South Korea today for consultations with the U.S. and South Korea's chief nuclear representative. After entering Korea this afternoon, CEO Sung Kim will be on our side tomorrow morning… 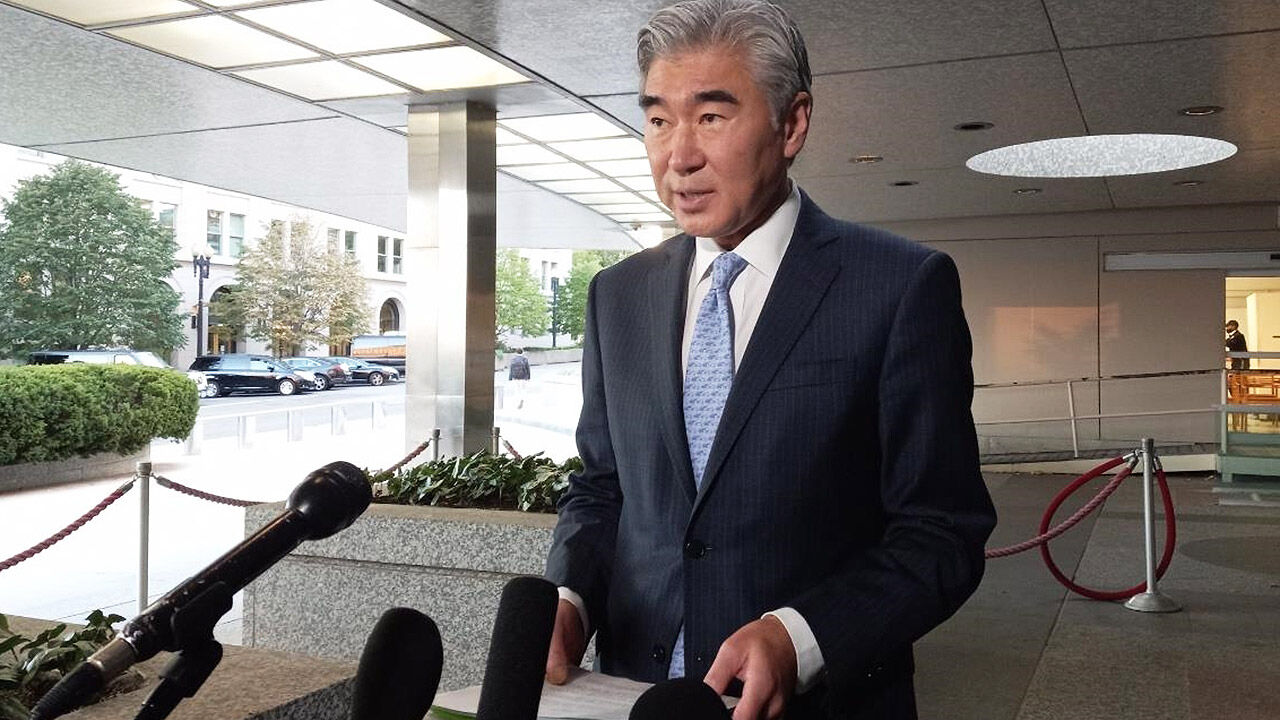 After arriving in Korea this afternoon, Seong Kim is scheduled to meet with Roh Kyu-deok, head of the Korean Peninsula Peace Relations Headquarters at the Ministry of Foreign Affairs, and North Korea's chief nuclear representative, Noh Kyu-deok, tomorrow morning to discuss ways to lead North Korea into a forum of dialogue.

In particular, the talks with the chief representatives of North Korea and the United States will take place less than a week after the US talks in Washington on the 19th.