Rescuers are looking for two missing people in Taimyr

The press service of the Main Directorate of the Ministry of Emergency Situations in the Krasnoyarsk Territory said that two missing people were being searched for in Taimyr. 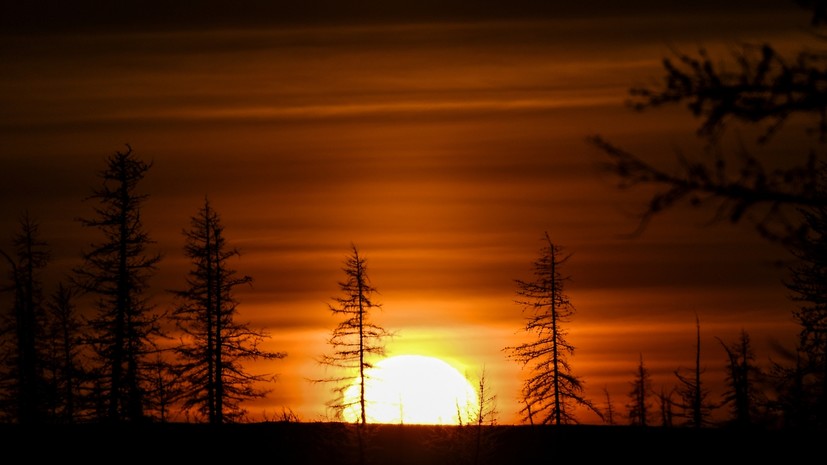 According to RIA Novosti, a man and a woman disappeared during the passage in the Yenisei canals from the village of Nosok to their parking lot on Taimyr.

They contacted relatives by satellite phone and said that they did not know where they were, the boat ran out of gas and the matches got wet.

It is specified that the rescuers of the Taimyr administration are involved in the search.

They were later found.