Another former employee of Facebook accuses the social media giant of prioritizing financial gain over stopping problematic content. The whistleblower states that the company has routinely refrained from fighting misinformation for fear of reduced profits or in order not to irritate the then president Donald Trump. 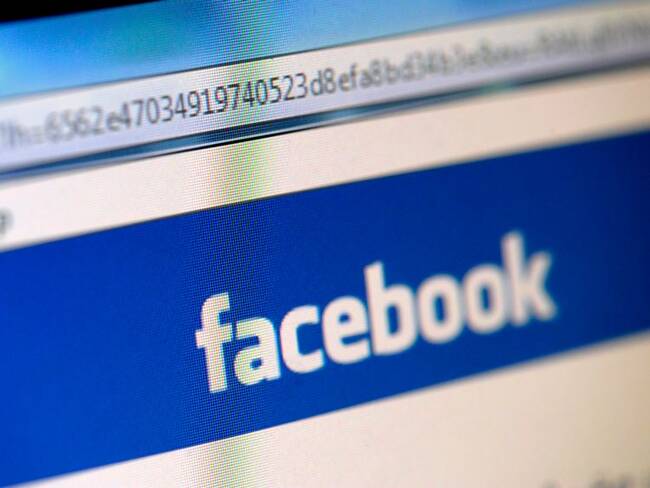 The allegations are contained in a report made by the whistleblower to the Securities and Exchange Commission (SEC), the authority that ensures that the laws of the financial market are complied with, reports the Washington Post.

Earlier this autumn, whistleblower Frances Haugen spoke openly about how she believes that Facebook affects society negatively by contributing to hatred and violence.

At a congressional hearing in early October, she demanded that the United States Legislature act.

The new anonymous whistleblower talks about comments that should have been made when the company in 2017 discussed how to handle the controversy surrounding Russia's alleged interference in the 2016 US presidential election.

"It simply came to our notice then.

Some members of Congress will be angry, and then they will move on.

In the meantime, we are printing money in the basement, ”a spokesperson at Facebook's communications department is said to have said.

The new report to the SEC was filed on October 13, a week after Haugen's testimony in Congress.

Erin McPike, a spokeswoman for Facebook, says she believes the article in the Washington Post is below the newspaper's normal standard.

Facebook has also denied the allegations from Haugen and has called her information misleading.

"If we did not care about fighting harmful content, why would we hire so many more people who do this than any other company in our field - even those that are bigger than us?"

Whistleblower Frances Haugen in an interview with CBS 60 Minutes.

She was previously employed on Facebook and accuses the company of being aware that it "reinforces hatred, misinformation and political instability" - but that it does nothing to stop it.