Mexico: despite the increase in violence, tourists do not seem to flee Yucatan

A settling of scores at a restaurant in downtown Tulum between two rival criminal groups left two dead, a German tourist and an Indian influencer, Thursday, October 21. Three… 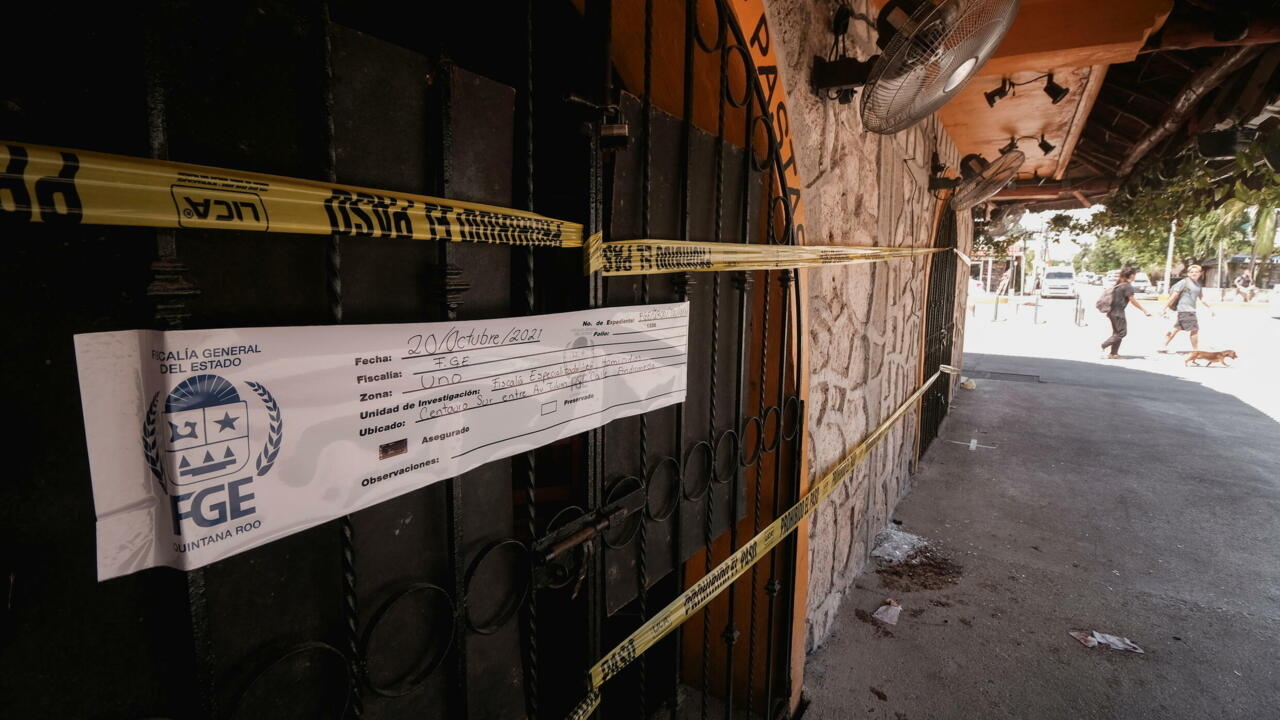 Mexico: despite the increase in violence, tourists do not seem to flee Yucatan

The restaurant where the shooting took place which claimed the lives of two foreign tourists in Tulum, Thursday, October 21, 2021. REUTERS - STRINGER

A settling of scores at a restaurant in downtown Tulum between two rival criminal groups left two dead, a German tourist and an Indian influencer, Thursday, October 21.

Three other European tourists were injured.

All year round, this Mexican city on the Caribbean coast attracts a lot of foreigners who come to party and tourism accounts for 87% of the GDP.

In the same street where the tragedy took place that claimed the lives of two people and injured two German tourists and a Dutch woman, activity quickly resumed as if nothing had happened in Tulum, in the Yucatan.

All the restaurants, cafes and hotels are open and they continue to welcome the many tourists who arrive in the city.

The manager of a nearby luxury hotel says that following the shooting, some customers may have worried and asked questions about the dangerousness of the situation, but there was no departure rushed and said that her hotel was packed, as were the beaches in the area.

In general, even if some admit that these killings scratch the paradisiacal image of Tulum, the establishments that welcome the public are not worried.

Attendance remains extremely important in this small town where tourism is the main activity.

This type of event has however multiplied in recent months in the seaside resort, because the presence of criminal groups is intensifying in the region and is approaching the city.

Nevertheless, Tulum remains a major party spot in Mexico, also known for its underground festivals and gatherings, especially during the pandemic.

►Also read: Mexico: increase in the number of Covid cases around the resort town of Cancún