In Turkey, the ambassadors of ten Western countries who had called this week for the release of businessman and philanthropist Osman Kavala will be declared persona non grata on order ... 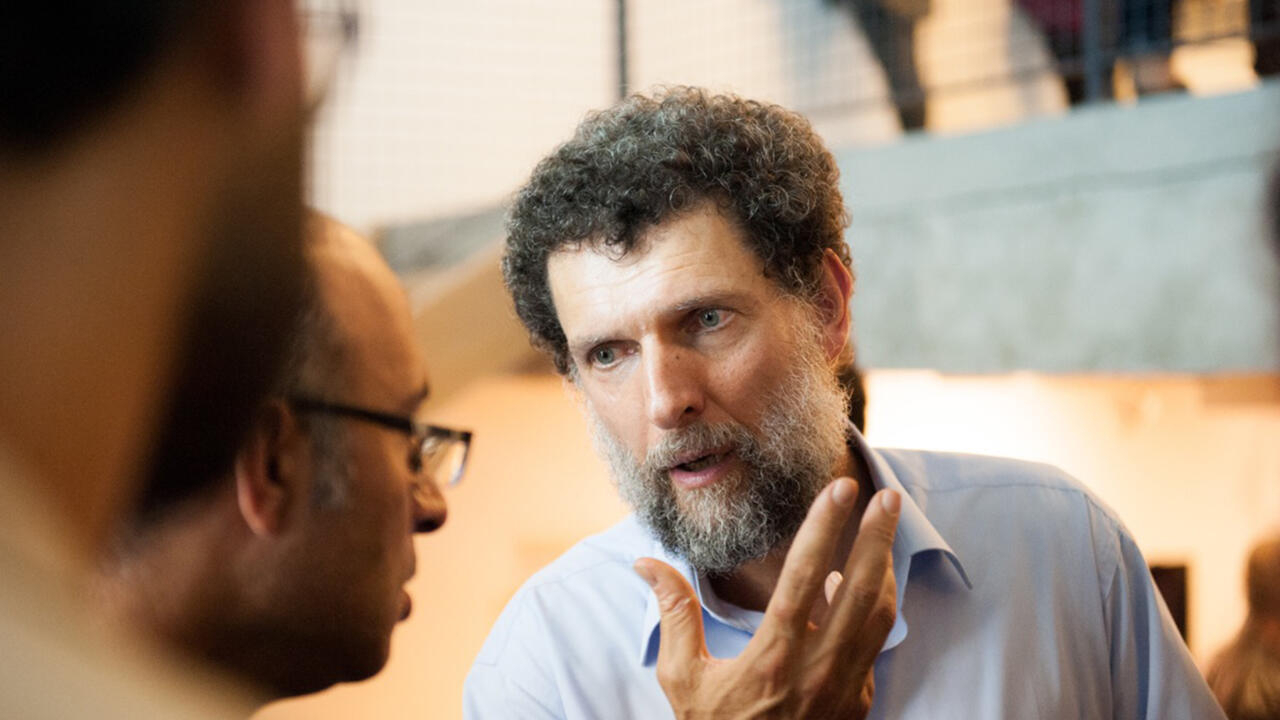 Parisian-born philanthropist and activist Osman Kavala, 64, has been in prison in Turkey without conviction since 2017. Handout Anadolu Culture Center / AFP / File

In Turkey, the ambassadors of ten Western countries who had called this week for the release of businessman and philanthropist Osman Kavala will be declared

on the order of Recep Tayyip Erdogan.

the ambassadors of the United States, the Netherlands, France, Finland, Sweden, Norway, New Zealand , Denmark, Canada and Germany, who will therefore have to repatriate their representatives to Turkey.

», Said the head of state during a trip to central Turkey, without giving a precise date.

Where do you think you are?

Here, it is Turkey, not a tribal state

”, launched the Turkish president in front of a crowd of partisans, reports our correspondent in Istanbul,

Before adding, still to the address of the ambassadors: “

If they do not understand Turkey, they will leave it.

In a joint letter, the ambassadors of these ten countries called this week for the immediate release of

, who has become a bête noire of the regime and

since October 18, 2017. The publisher and patron is accused of having financed anti-government protests in Gezi Park in 2013 and for playing a role in the failed 2016 coup, which he denies.

See also: Turkey: the ambassadors of ten countries summoned after their support for Osman Kavala

Deterioration of relations between Turkey and the West

Human rights organizations see it as a symbol of the

repression of any opposition

by the regime of President Recep Tayyip Erdogan.

In December 2019, the European Court of Human Rights (ECHR) ordered the “

” of Osman Kavala, to no avail. The opponent will remain in prison at least until November 26, a court in Istanbul decided in early October, despite European threats of sanctions against Ankara. The Council of Europe recently threatened Turkey with sanctions, which can be adopted at its next session from November 30 to December 2, if the opponent is not released by then.

This unprecedented decision to expel Western ambassadors for this NATO member country and still a candidate for European Union membership shows the limits of appeasement with Europe and the United States initiated this year by the Turkish power.

It occurs above all at a time when Tayyip Erdogan is shaking the nationalist cord in the face of the difficulties of the economy and the erosion of his electoral base.

In the same vein, the Turkish head of state has threatened several times in recent days to lead a new military incursion into Syria.