Five hunters, whose searches in the mountains of Kabardino-Balkaria were sent by rescuers, returned home themselves. 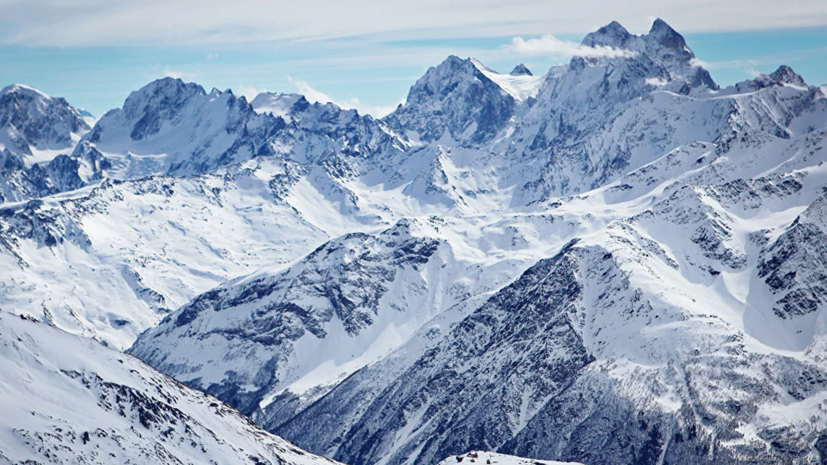 “As of 5:30 pm on Saturday, search and rescue operations have been completed.

A group of five people independently returned to the designated place, they do not need help, ”RIA Novosti quotes a message from the Ministry of Emergency Situations in the region.

Earlier it was reported that rescuers in Kabardino-Balkaria are looking for five people who went hunting in the mountains and did not return on time.