France: adoption of the extension of contraceptive coverage for women up to 25 years old

The National Assembly unanimously adopted on the night of Friday 22 to Saturday 23 October, full coverage of contraception for young women aged 18 to 25, as part of the… 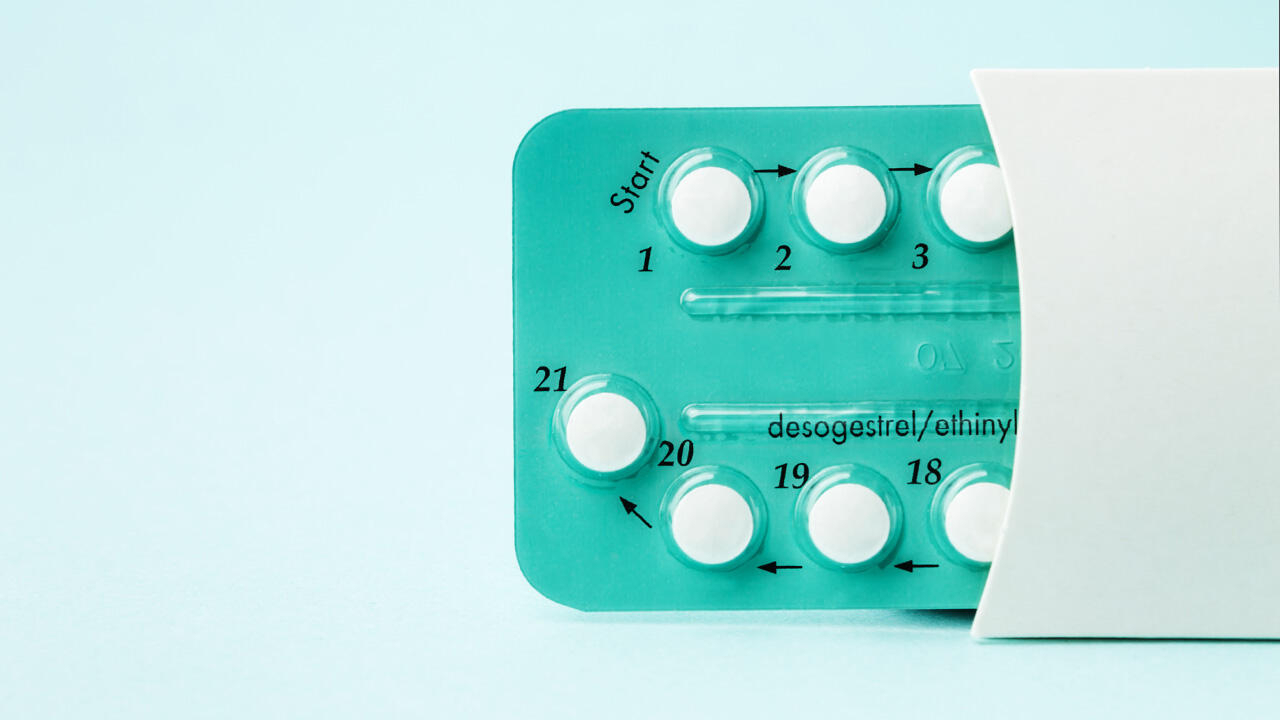 France: adoption of the extension of contraceptive coverage for women up to 25 years old

Not all pills will be covered.

The National Assembly unanimously adopted on the night of Friday 22 to Saturday 23 October, the full coverage of contraception for young women aged 18 to 25, as part of the 2022 Security budget project. social.

Contraception is already free for minors.

These are potentially three million young French women who will be affected from January 1.

The new device will cost 21 million euros per year.

What will it consist of?

: one consultation per year with a doctor or a midwife, the related biological examinations and contraception itself (certain pills, implants contraceptives, IUDs, diaphragms and hormonal emergency contraception).

Downside, according to some deputies: not all contraceptives will be covered by this support, such as the female condom or therefore certain pills.

What about male contraception as well?

On this point, the deputies have planned a report from the government to Parliament on the means to be implemented to develop it.

In addition, support for preventive sexual health consultation for young girls under 18 has been extended to boys up to 25 years of age.

►Also read: Male contraception exists, even if it is not well known

Why this extension to 18-25 years of contraception coverage?

The Minister of Health Olivier Véran announced it in September.

He stressed at the time how much

contraception is in decline among young

women, who first give up because they do not have the means.