The American Film Institute (AFI) has established a scholarship in memory of cinematographer Galina Hutchins, who died in an accident while filming a western with Alec Baldwin in the United States. 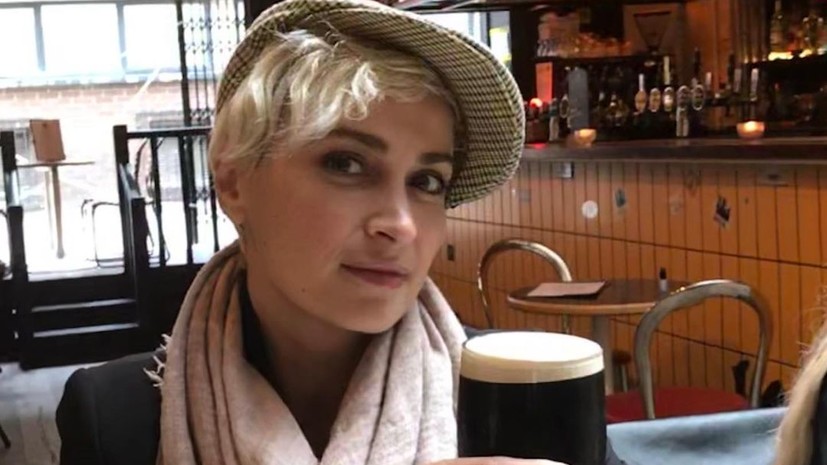 “Words alone cannot describe the loss of a person so dear to the AFI community ... We promise that the spirit of Galina Hutchins will live in all who seek to make their dreams come true in well-told stories,” the institute said.

Earlier it was reported that American actor Alec Baldwin accidentally killed the cameraman and wounded the director on the set of the film.