In the Ryazan region, they completed the analysis of the rubble after the explosion, as a result of which people died. 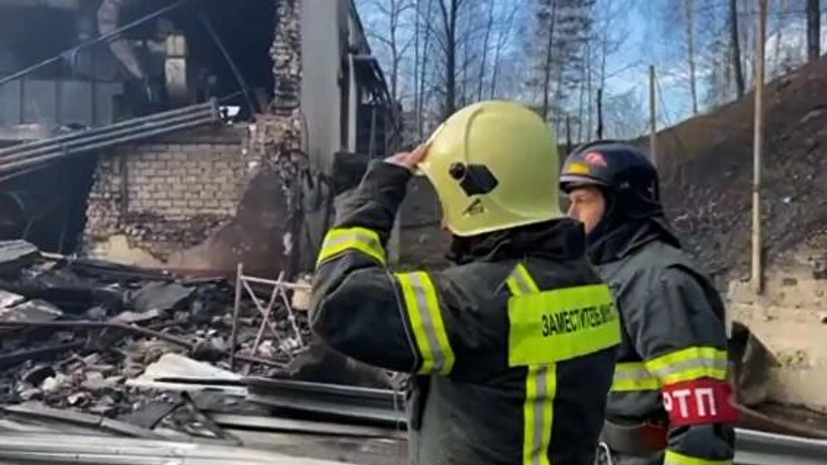 This was reported to RIA Novosti by a representative of emergency services.

“The work on clearing the debris at the Elastic synthetic fiber plant has been completed, the AMG GU and the Centrospas detachment have left in the PPD,” the source said.

He also clarified that experts are sampling biomaterials from the relatives of the victims for the identification procedure.

On October 22, an explosion at a plant near Ryazan claimed the lives of workers who were in a workshop for the production of explosives on the territory of the enterprise.

A criminal case was initiated into the death of people.