Chronicle: "My thoughts go to every Lyckselebo affected - I am one of them"

On Monday, Lycksele was hit by the most unthinkable - two small children and a woman were seriously injured in a serious violent crime. I was the first reporter on the scene and ended up in the middle of the crowd. My thoughts go to every Lyckselebo who has been affected by this in one way or another - I am one of them. 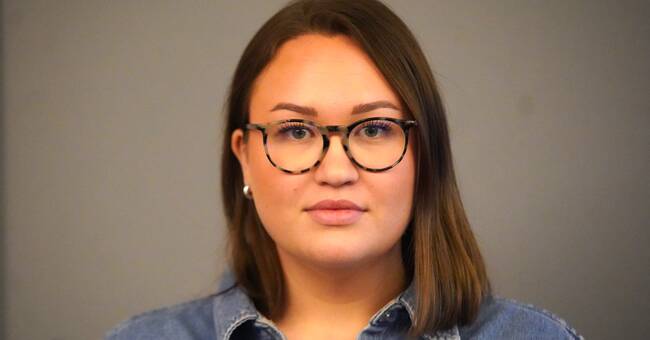 As a reporter with roots in Lycksele, I am shocked that something so terrible could affect the place that is so close to my heart.

I got in the car and drove towards the small village outside Lycksele.

My thoughts revolved around what I would encounter when I was there, what if I know one of those involved, how will I react then?

As the first reporter on site, I ended up in the throng of police patrols that searched the area around the house and caught curious neighbors.

The atmosphere was heavy and at the same time my phone rang from locals who asked what had happened - especially how this could happen in little Lycksele.

“A feeling that everyone knows everyone”

Despite the fact that Lycksele is Västerbotten County's third largest municipality - if we look at the population - it is so small that we all know each other.

“Are you from Lycksele, do you know this and that?

I almost always do that.

If we do not know the person in question, we at least know who the parents are or who they went to primary school with.

I am therefore proud when the municipality and all agencies quickly put together a support group for everyone who needed support and was prepared to capture all questions and concerns.

That work is not over yet.

Thankfully, this type of event does not happen often, but it creeps up close when it is young children who have been affected by an adult's actions.

My thoughts go to relatives, hospital staff and police who now live and work in this inconceivable reality.